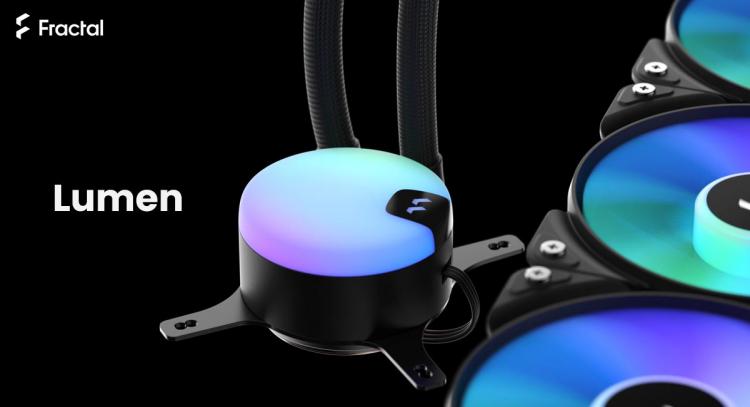 Featuring a duality design that lets users customize their water-cooling from subtle to stunning, the Fractal Lumen has six addressable LEDs and connects directly to the motherboard or controller. Fractal Lumen is designed to be as easy to work with as possible. It comes with Fractal's new Aspect fans, pre-applied the thermal paste, and ensured compatibility with the most common Intel/AMD sockets. There is also a plethora of ways to control the color effects, as the pre-installed settings at launch include ASUS Aura Sync, GIGABYTE RGB Fusion, MSI Mystic Light, Razer Chroma, and ASRock Polychrome SYNC support. The Fractal Lumen comes in three radiator sizes - 240, 280, and 360. It is also offered with non-RGB Aspect fans for a more discrete RGB illumination.


Check out our review of the Fractal Lumen S28 RGB AIO Liquid Cooler. 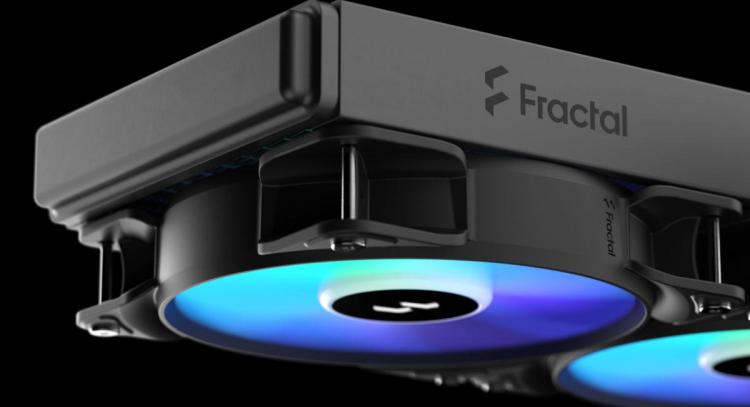 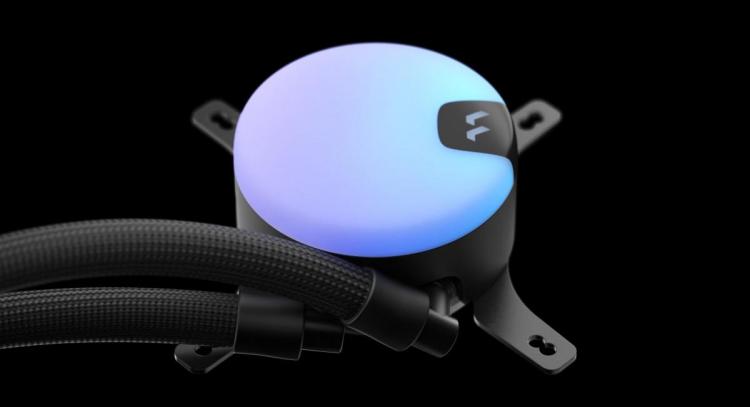