FutureMark are getting into the Holiday spirit this Christmas with a new Holiday Beta that previews some of the features you can expect in the next version of the industry-standard 3DMark[]/url] benchmarking app. In addition to the core of 3DMark's 2016 update the beta also debuts VRMark, a new tool for assessing the Virtual Reality capabilities of your system.

3DMark 2016's interface update is designed to be both faster to use and more intuitive. Beginning from a Home Screen, the tool sets out recommended benchmarks for your system based on your hardware and 3DMark version. In essence, it should be far less confusing for the newcomer, whilst providing plenty of advanced features for professionals and power users. Other benchmarking tools can also be downloaded and run from this Home screen. 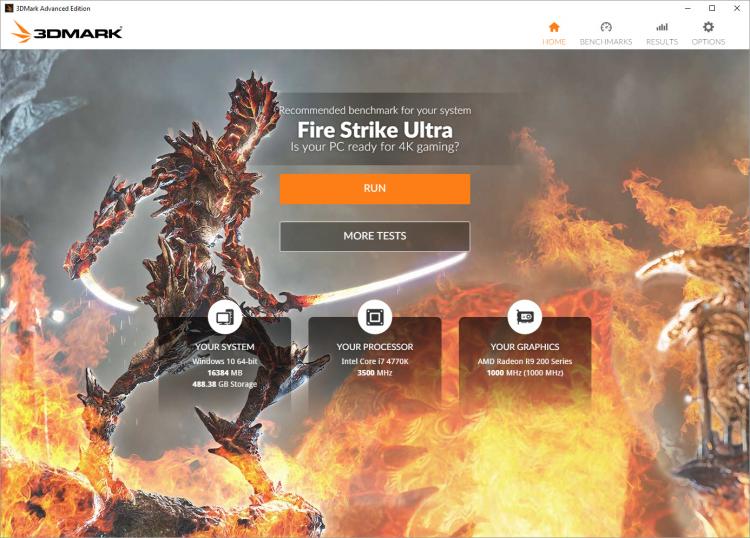 The newly modular nature of the different benchmarks also has another benefit - per-benchmark updates. Rather than require a new download of the whole installation, major updates are now selective and require that only relevant benchmarks are re-downloaded, reducing both download bandwidth and downtime.

Virtual Reality looks set to stretch systems like never before in 2016, and consumers need reliable benchmarking tools for this new gaming paradigm. VRMark aims to be one of these tools, providing simulated VR runs of classic 3DMark scenes for an Oculus Rift or HTC Vive headset. Those without a headset can instead us their monitor as a substitute, VRMark will instead generate the now familiar 2-look image on your screen. 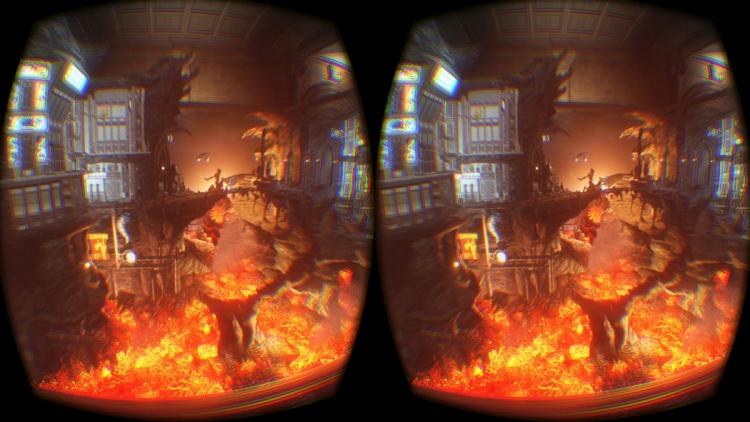 The VRMark Preview that's part of this beta doesn't produce a score as yet, but will show what's in store when the full version becomes available next year.

3DMark continues to build on earlier successes, with Fire Strike Ultra, Sky Diver and the API Overhead tests introduced since its initial launch and all providing far more information on your system under a variety of variety of workloads. More is due in 2016, including the aforementioned VRMark and eagerly anticipated DirectX 12 benchmarking utility, allow 3DMark to remain relevant in a new era of gaming. 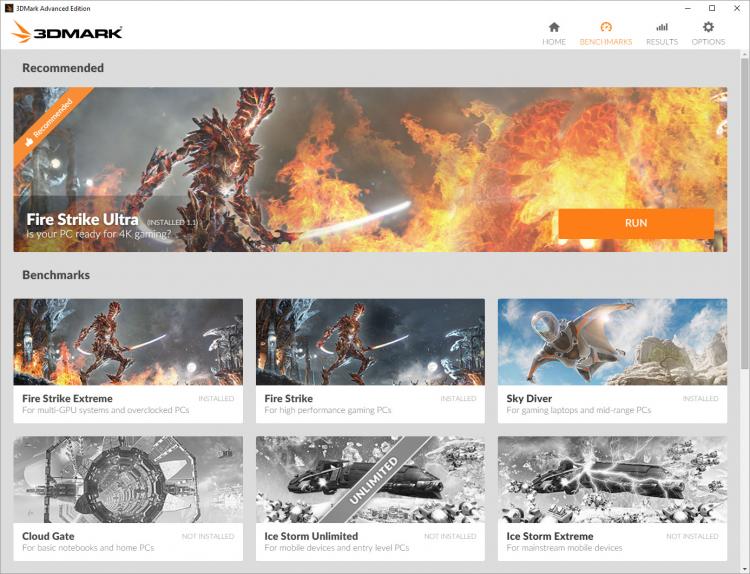 The 3DMark Holiday Beta is available to those who own [url=http://steamcommunity.com/app/223850/]3DMark on Steam. Advanced Edition users can either wait for the 2016 update or convert their license to a Steam Key following the explanations on their Steam FAQ. Instructions on joining the beta can be found on the Steam Discussion Group.