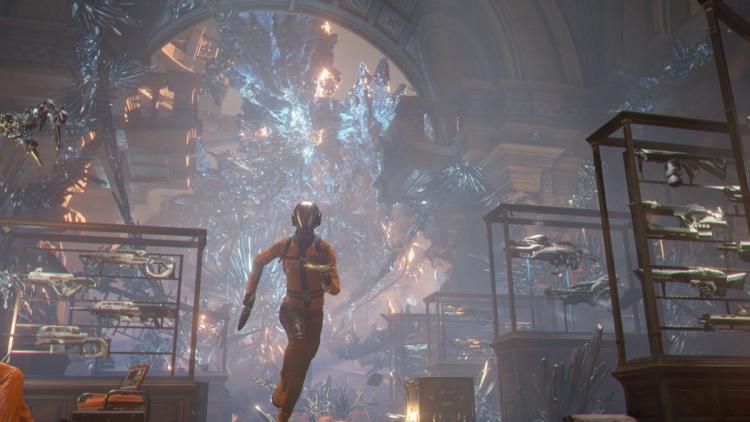 Futuremark, creators of the ubiquitous 3DMark and PCMark benchmark suites, have just released an important update to the Time Spy graphics performance benchmark for 3DMark. In release version 2.4.3819 a new Extreme preset has been added to the tool, unlocking yet higher levels of visual quality and optimising processing for eight or more CPU cores. Time Spy Extreme is touted as the worlds first 4K DirectX12 performance benchmark, catering to high-end graphics card and system hardware.

Time Spy Extreme is a new 4K DirectX 12 benchmark test, available in 3DMark Advanced and Professional Editions. You don't need a 4K monitor to run it, but you will need a GPU with at least 4 GB of dedicated memory.

With its 4K Ultra HD rendering resolution, Time Spy Extreme is an ideal benchmark test for the latest high-end graphics cards. The CPU test has been redesigned to let processors with 8 or more cores perform to their full potential.

Time Spy supports advanced DirectX 12 features such as asynchronous compute and explicit multi-adapter graphics, and has been critical in assessing the first wave of true DirectX 12 hardware released in recent years. Time Spy Extreme is available to those who purchase or currently own 3DMark Advanced Edition, whilst the standard Time Spy benchmark is available through the free downloadable edition of 3DMark. Both are available via Steam.