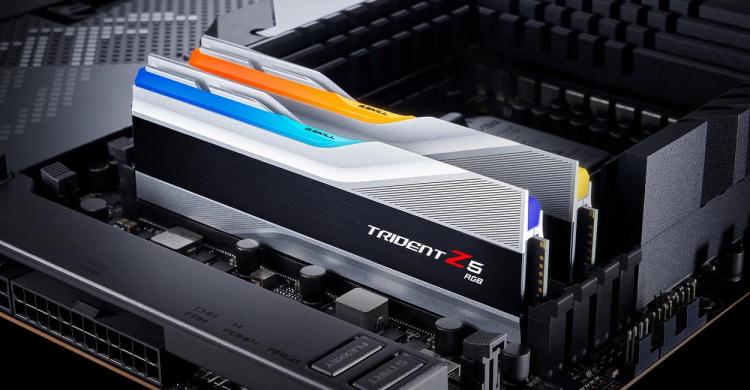 DDR5-10000 Just Around the Corner
After the launch of the 12th Gen Intel Core processors and Z690 chipset motherboards, G.SKILL and ASUS have been constantly pushing DDR5 speeds faster than ever before. Surpassing the previous DDR5-8888 world record, this new DDR5-9559 record shows the full potential of DDR5 has yet to be reached and that the DDR5-10000 milestone may be just around the corner. The memory speed has been validated by CPU-Z. Please refer to the following validation link and screenshot below: https://valid.x86.fr/59x029