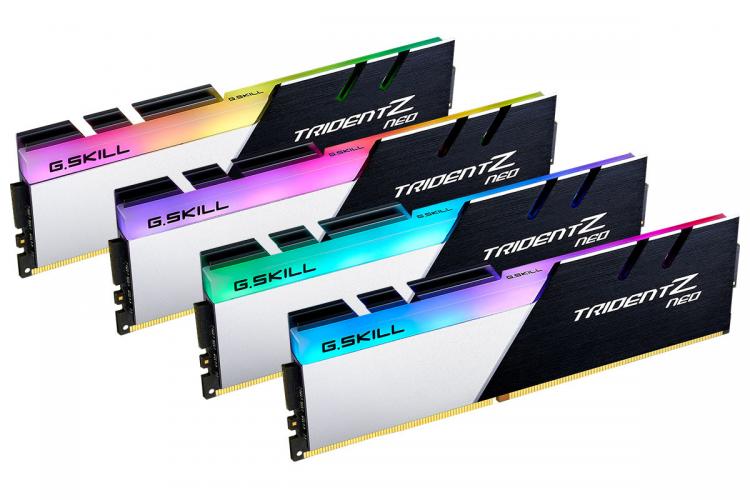 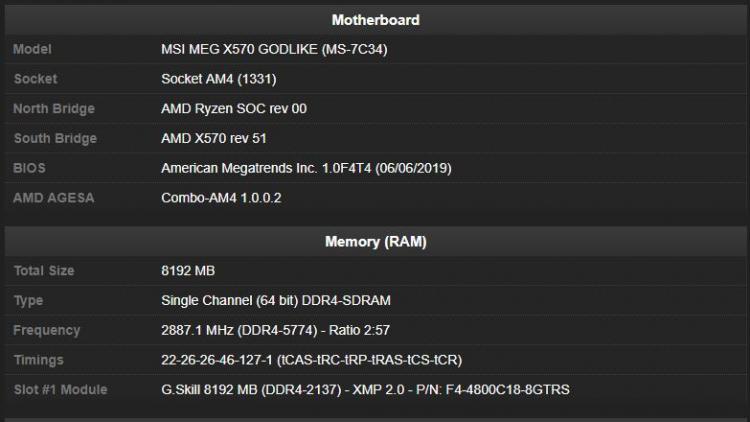 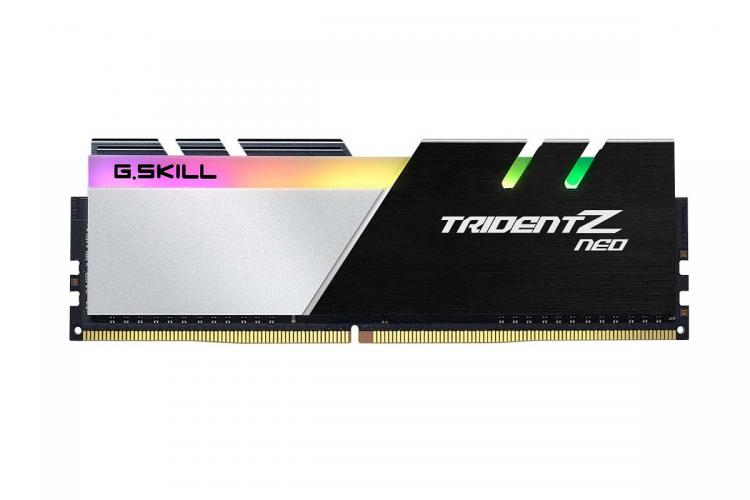 The G.SKILL Trident Z Neo is designed with a contrast of black brushed aluminium and powder-coated silver for a bold heatspreader colour scheme. It also sports a bevelled edge along the top tri-fin of the Trident Z family with an asymmetrical slant across the dual-toned heatspreader, the Trident Z Neo series introduces sleek new elements and adds character to your next RGB-enabled AMD system. 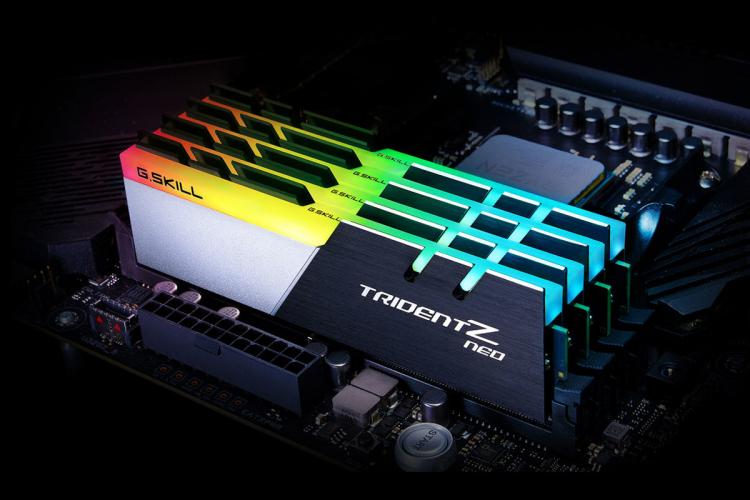 With each module individually crafted with hand-screened high-performance ICs and custom 10-layer PCB with RGB lighting, Trident Z Neo will be available in DRAM frequency speeds of up to DDR4-3600 at a very efficient CL14-15-15-35 timing and in a wide range of capacity configurations, up to 64 GB (16GBx4).

For a list of memory specifications for the Trident Z Neo series, please refer to the table below: 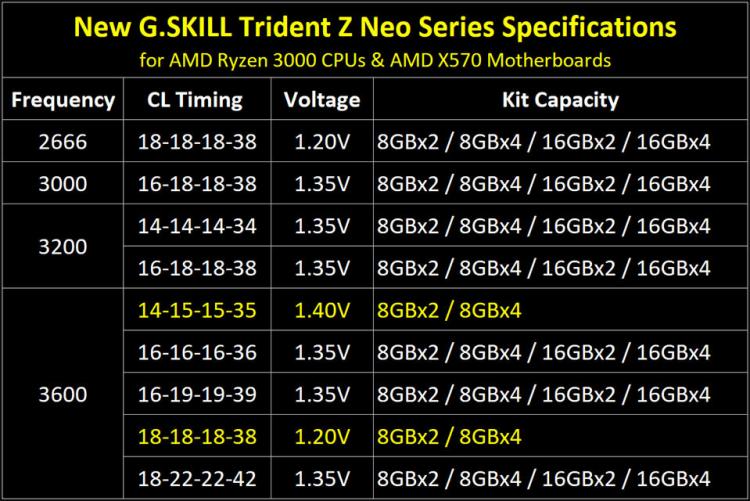 Availability
The Trident Z Neo series RGB DDR4 memory kits will be available via G.SKILL worldwide distribution partners within the month of July 2019.