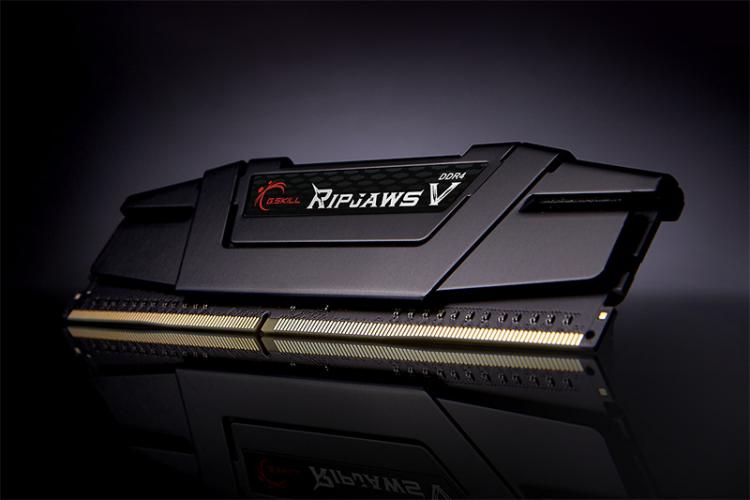 But G.Skill wants to make sure they are at the top of the charts with their RAM, The kit comes with eight 16 GB modules exclusively for the X99 chipset. G.Skill of course included a custom Intel XMP2.0 profile, which brings plug and play support to supported motherboards. These modules come with some tight timings: CL14-14-14-34  same as the 3000 MHz kit.

Coming in at $1,069.99 USD you'll have plenty of time to empty your wallet before they release in late February.

« Gigabyte Leaks Broadwell-E Release Date In Bios Update · G.Skill Beats Their Record With A 3200 MHz Ripjaws V 128GB DDR4 Memory Kit · Google Sells Its Own Domain And They Bought It Back For $6,006.13 »