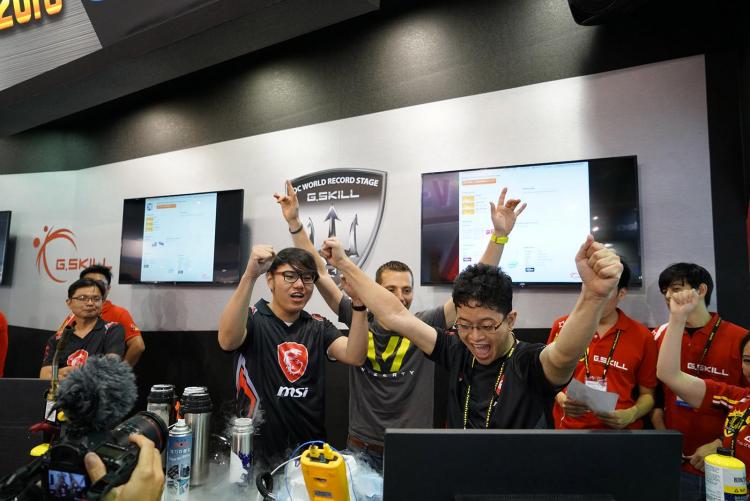 A total of 13 overclocking records have been achieved at the COMPUTEX 2018 showing the extreme-performance capabilities of G.SKILL memory. See the list of new world records below. 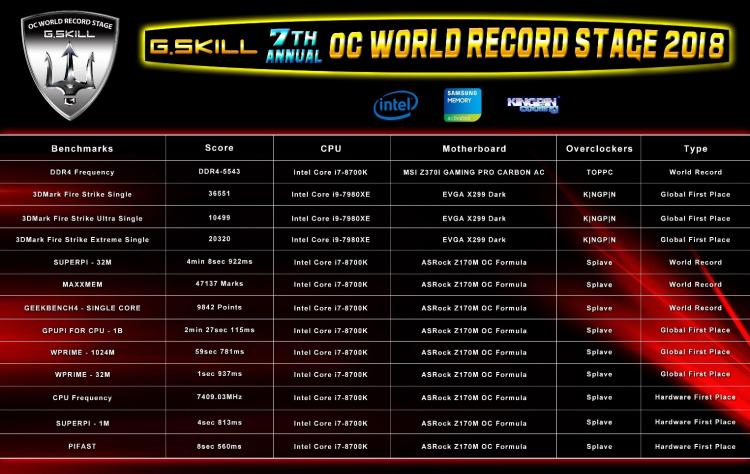 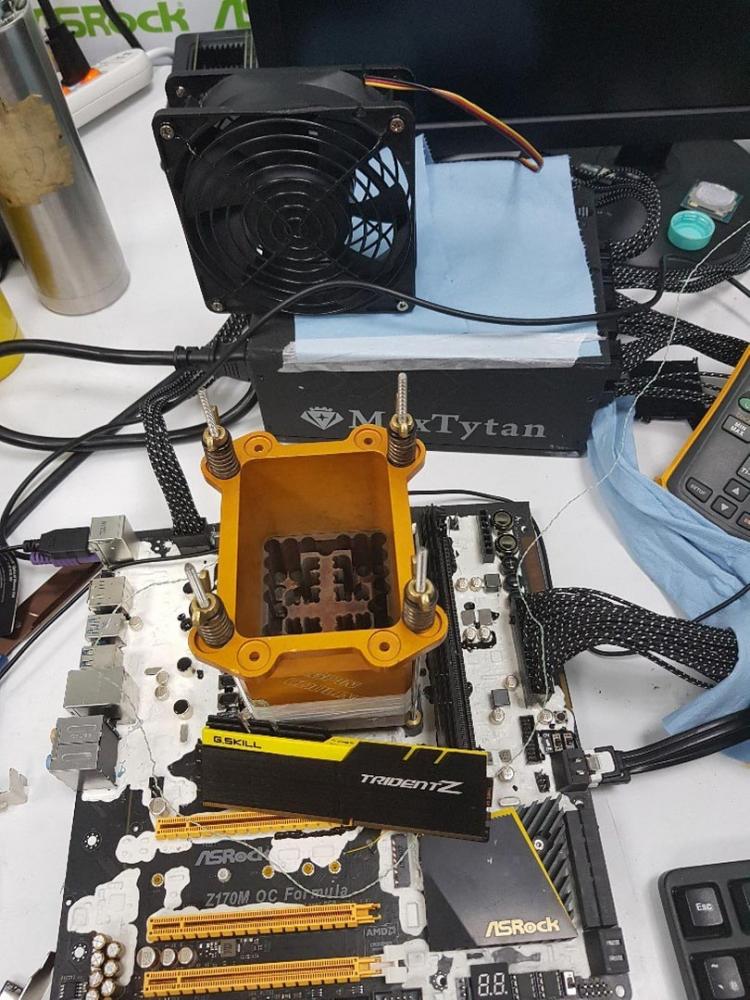 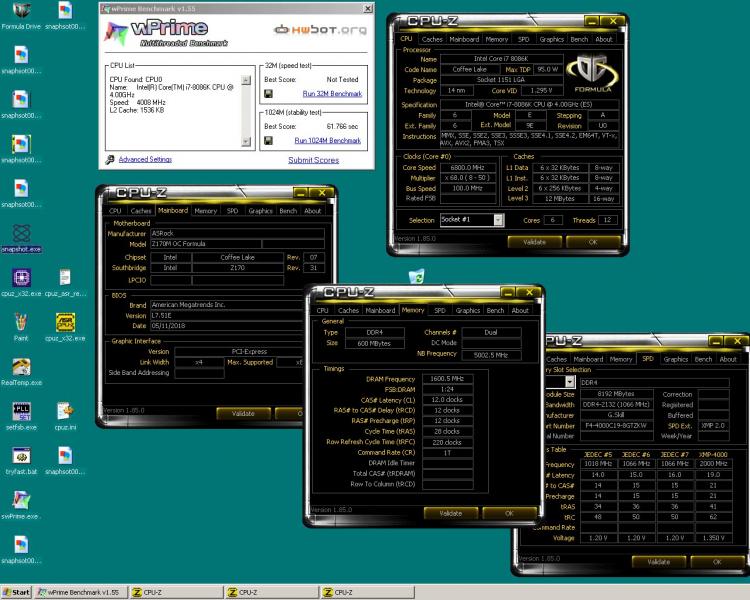 While there were rumours of modded BIOS version that made is possible for the Intel Core i3-8350K to work with a Z170 motherboard before, there are still no official statements that guarantee or prove the compatibility of 8th generation Intel Core processors with Z270 and Z170 motherboards as of this writing.