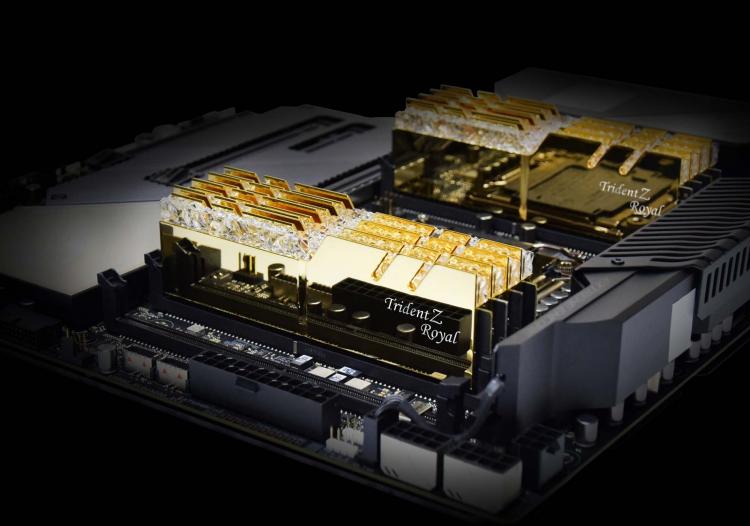 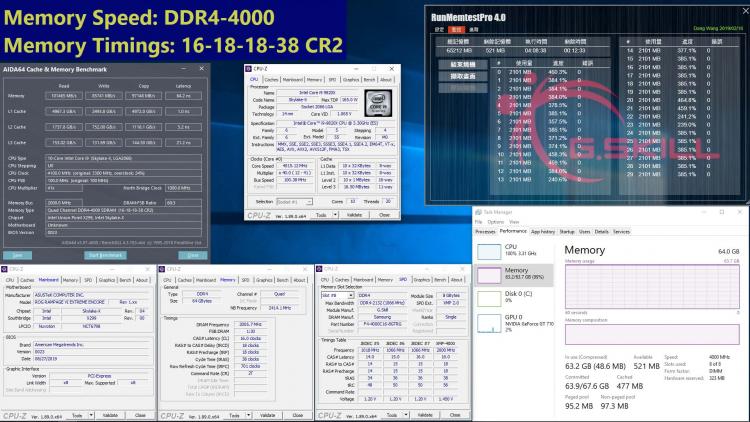 The G.SKILL Trident Z Royal is the latest addition to the Trident Z family featuring a meticulously crafted light bar to deliver unique light refraction and illumination. The crystalline light bar scatters the RGB colours which are a patent-pending design with application worldwide. To further enhance the beauty of the Trident Z Royal, it comes with a polished aluminium heat spreader thats either silver or gold. G.SKILL bundles the Trident Z Royal with a microfibre cloth to help builders clean the heatsink from dust and fingerprints to ensure it always shines in its full glory.

The G.SKILL Trident Z Royal features next-generation RGB lighting on memory modules having 8 individually controllable lighting zones allowing more customisations than ever on a memory stick. A new RGB lighting control software is required which can be downloaded at the G.SKILL website.