With the popularity of the mITX format it is no wonder more companies are taking advantage of this and releasing powerful hardware with a smaller size. Galaxy have rolled out a compact version of the GTX 760 that measures in at just 19.3 cm long. 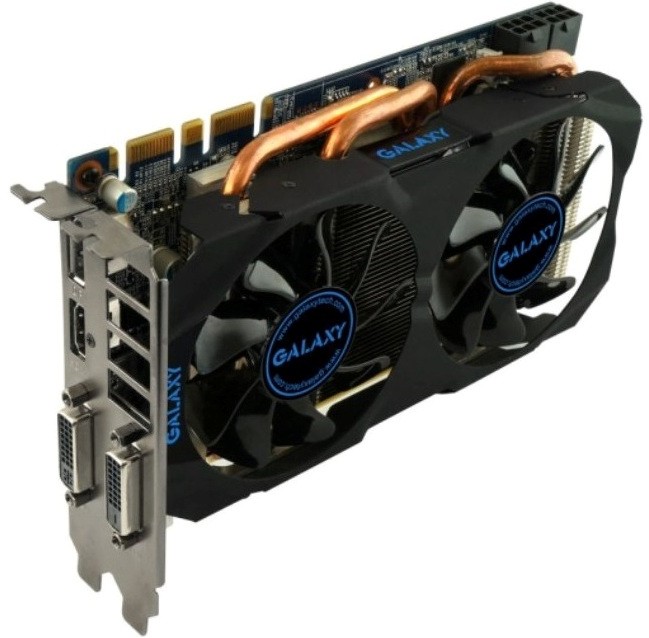 The GPU is clocked at 1019 MHz, an increase over the reference 980MHz, GPU Boost of 1084MHz (1033 MHz for reference) with the memory remaining at 6008 MHz. The cooler is not over the top and has three 8mm thick heat pipes with two 70mm fans. No prices have been announced yet but given its size it is likely to be more expensive (such is the nature of the beast).