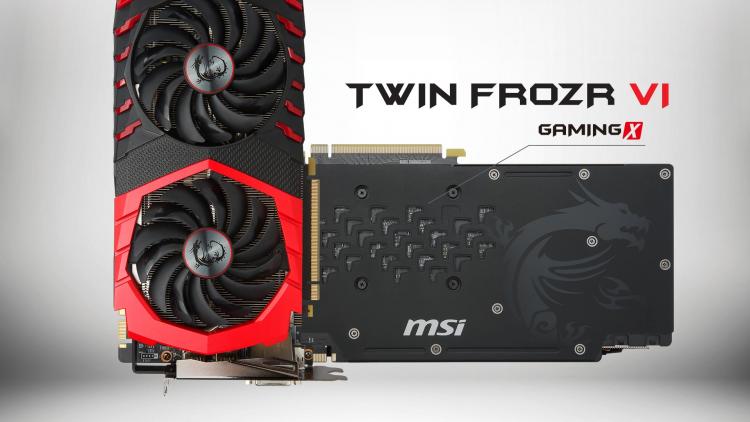 While NVIDIA there are no official statements regarding the release, specifications and pricing of next generation GeForce graphics cards, there are a few slips here and there. Today, a few variants of the alleged GeForce GTX 1180 graphics cards coming from third-party GPU manufacturers appeared in a Vietnamese PC hardware online store. 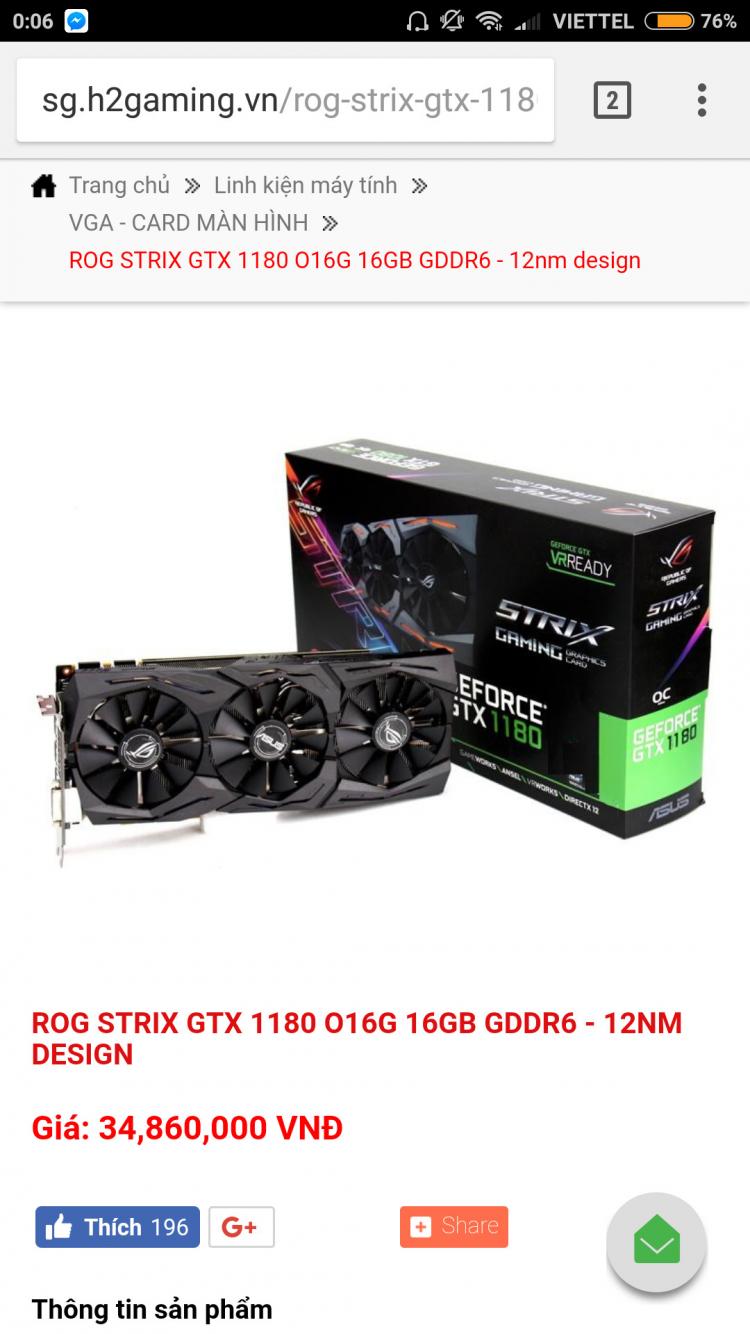 Variants from ASUS and MSI listed on the store gives a slight hint of the GeForce GTX 1180s specifications and pricing. The MSI GTX 1180 GAMING X 16GB GDDR6 is listed at 31,800,000 Vietnamese Dong which is approximately $1,380 USD. The ASUS ROG STRIX GTX 1180 16GB GDDR6, on the other hand, appears listed at 34,860,000 Vietnamese Dong, approximately $1,500 USD. Both GeForce GTX 1180s feature the next-generation GDDR6 memory with a data rate of 12Gbps to 14Gbps with a massive 16GB memory. Both cards are said to be available by September 28, 2018. Hence, there are no official statements regarding the official release, pricing and specifications of the GeForce GTX 1180 graphics card.

The store had already taken down it's listing of the ASUS ROG STRIX GTX 1180 16GB GDDR6.