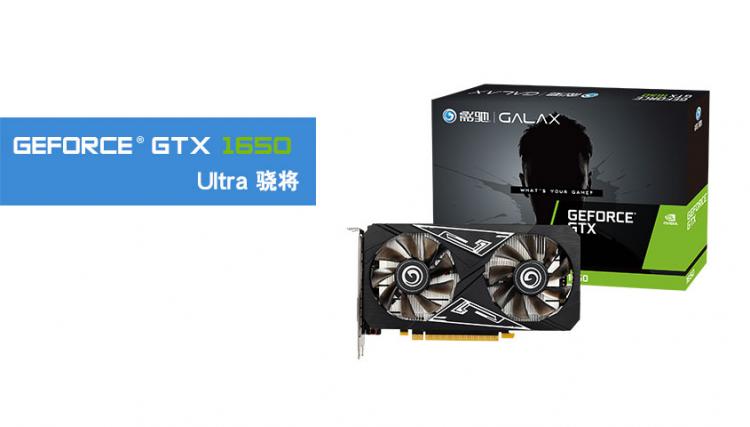 After recent statements from NVIDIA that included the announcement of their next-generation Ampere architecture, you would be forgiven for thinking that Turing was effectively defunct and end of line. Despite this misapprehension however a new variant of the GTX 16-series has appeared, with a very curious specification.

The GeForce GTX 1650 Ultra has surfaced at GALAX, a core NVIDIA partner for Asian markets, but it's not a simple overclocked GTX 1650 GDDR6 variant. The listed specifications reveal a TU106 GPU to be the heart of the card, silicon typically housed within the RTX 2060 and 2070, but a vastly lower CUDA core count. So, what's going on here?

Simply put, a proportion of GPUs will not be up to their full specification due to manufacturing defects on some part of the silicon die. That's normal, and they would typically be binned for use in lower specification products; for instance a fully-functional TU106 would be allocated to the RTX 2070, while one with limited imperfections would be re-tasked for the RTX 2060. It's important to note however that there's no SKU lower than the 2060 in the RTX 20-series stack, leaving no-where for operational but sub-standard chips to go. 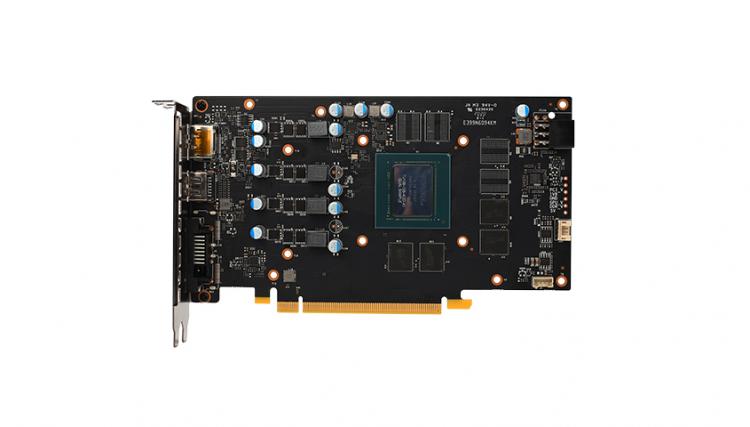 GTX 16-series GPUs are functionally distinct from the RTX 20-series through the lack of RT and Tensor cores, so an imperfect TU106 doesn't have a natural home there. Unless, that is, NVIDIA take a scalpel to the chip and make some serious cuts.

The GTX 1650 Ultra uses a TU106-125 variant, which disables RT and Tensor core functionality alongside a large number of CUDA cores. Furthermore, the memory bus is only half as wide as a standard TU106, attesting to the surgery undertaken.

The result is a die that is physically very distinct from the TU117 of the standard GTX 1650 (GDDR6 edition), but with an identical configuration of 896 CUDA cores and 128-bit memory bus. Base and boost clocks are also identical at 1410 and 1590 MHz respectively. In theory, you'd struggle to notice the difference without removing the GPU cooler to expose the core.

GALAX cater to Asian markets, so it's currently unknown whether they'll appear for sale in the US or EU. If they do, it's unlikely to be something to worry about.