Geforce GTX 880 and 870 expected to arrive in Autumn


Sources claim that Nvidia recently announced that the launch of the 8 series of GPUs, the GTX 870 and 880 will be in October or November this year. These new models still use 28 nanometer technology with 20 nanometer GPUs expected to be made next year. 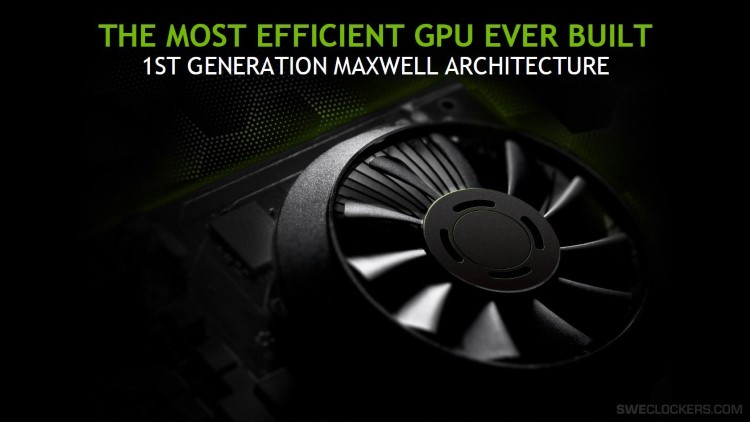 While there is still a lot of speculation the 870 and 880 are believed to be based on the new GM204 GPU which is the successor to the GK104.

Unfortunately details are still very scarce but we'll be sure to update you as soon as more information is released.