GeForce NOW Adds Among Us To List Of Streaming Titles 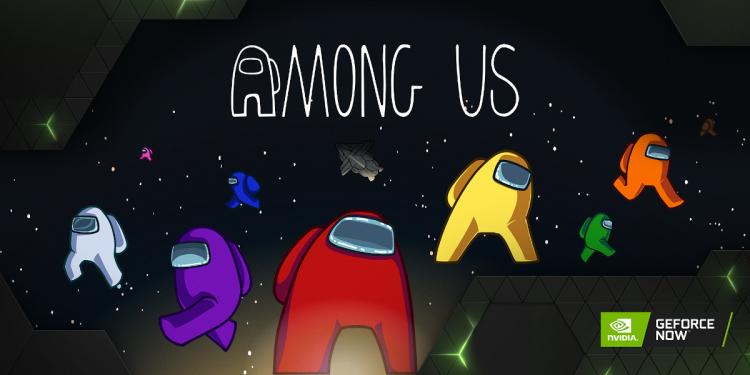 The PC tech world is going frantic over AMD's new processors, but that doesn't mean the rest of the gaming landscape is standing still. As a case in point, NVIDIA are continuing with the Sisyphean task of introducing games to the GeForce NOW streaming platform, broadening the selection available to subscribers so they can play on a huge selection of devices with just an internet connection.

This week NVIDIA's GFN team have offered a comfortable seat to Among Us - the sleeper hit of 2020 from indie devs Innersloth - alongside nine others as part of the Game Ready on GeForce NOW program. As well as progressively increasing the number of games supported by the platform, Game Ready on GeForce NOW also optimises performance on the GFN servers to maintain high stable framerates when streaming each of the newcomers from day one.

Joining Among Us is the closed beta build of Naraka: Bladepoint, a combat and exploration title scheduled for release later this year, and Hammerting from Warpzone Studios, a strategy 'dwarven mining simulator' that entered early access late last month. 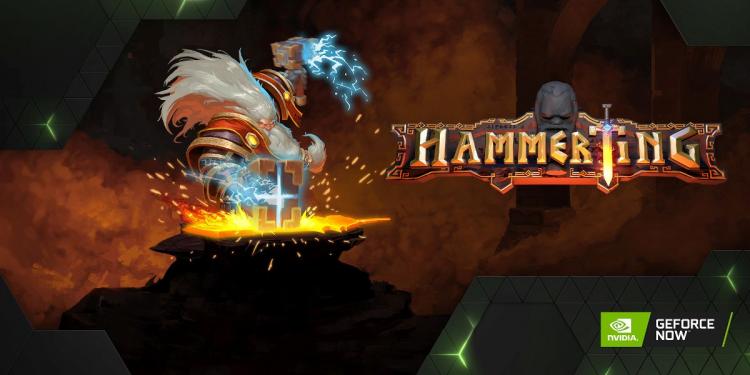 GeForce NOW aims to be a venue where anyone can play the PC games they own, regardless of available PC system hardware. Streaming from their remote servers is supported on Windows PC, MacBook and Chromebook, and the technology allows those who may have never even seen a high-performance NVIDIA GPU to play demanding titles such as Control, complete with crisp frame rates and visual fidelity improvements offered by NVIDIA's RTX toolkit.

A full list of titles added to GeForce NOW today is as follows: