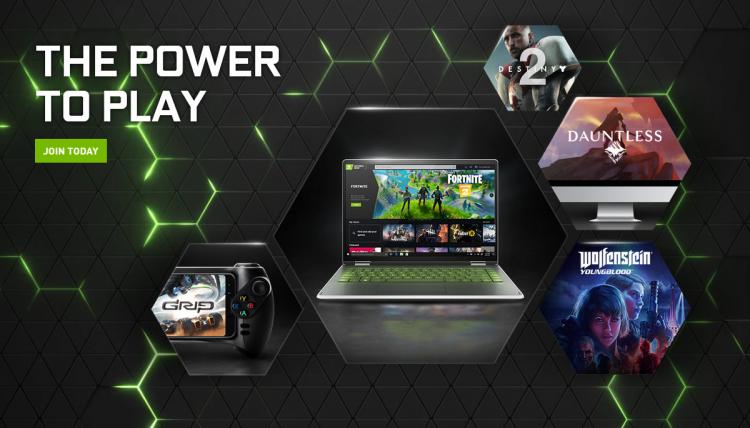 Every Thursday NVIDIA's GeForce NOW game streaming platform adds a selection of titles to their burgeoning Game Ready with GeForce NOW initiative, ensuring the best possible performance when played remotely over the internet. This week nine games get an optimisation pass, while support is also added for NVIDIA Highlights Valve's MOBA DOTA 2.

Frame rate and latency requirements for playing a game remotely over a streaming service are, if anything, even more stringent than playing locally. As a result regular driver optimisation passes are necessary to ensure that operation is as smooth as possible, and NVIDIA have dubbed this their Game Ready for GeForce NOW program. The program also ensures that games enhanced by NVIDIA RTX features including DLSS 2.0 and hybrid ray-tracing support them on launch. It echoes their equivalent PC driver update regime, but tends to be more frequent and less focussed on just the newest games. 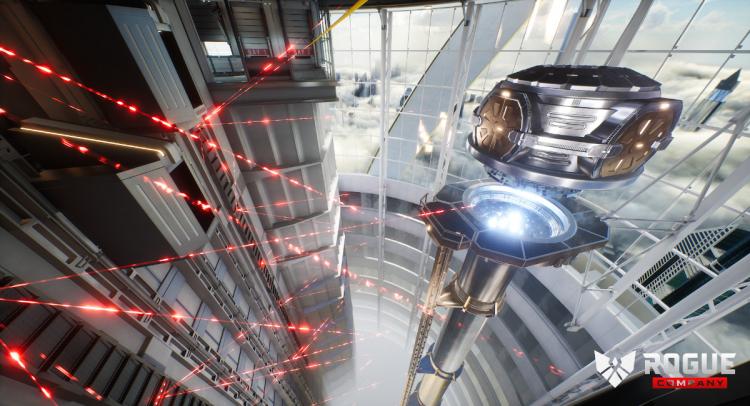 The nine games given some love this time around include action shooter Rogue Company, a brand new Beta experience from Hi-Rez on the Epic Games Store, and free EGS Vault offering Tacoma. Among the older games are FTL and Steep, no less welcome for their presence. In this instance, all nine titles are now new to GeForce NOW either through the indicated platform or entirely.

In addition to the driver optimisations, NVIDIA have also revealed that DOTA 2 now supports NVIDIA Highlights when streamed via the GeForce NOW client. Players will be able to automatically capture in-game highlights and save them for posterity rather than rely on a quick clipping hotkey in the middle of a battle.

The following are now Game Ready on GeForce NOW:

More information on the advantages of NVIDIA's streaming platform can be found here. Both Free and Founders subscription packages are currently available, the latter priced at £4.99/month or regional equivalents.