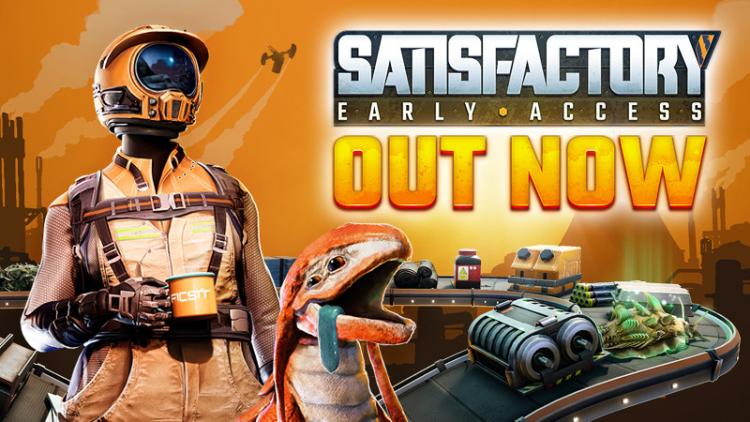 GeForce NOW left closed beta earlier this year with the choice of two different membership tiers: Free and Founders. Free offers limited duration gaming sessions and de-prioritises the user in the event of a log-in queue, whereas the paid Founder's membership brought with it longer sessions, priority access and RTX-On gameplay in selected titles. Unfortunately new Founders' sign-ups had to be curtailed due to heavy demand, closing off that path for new members.

NVIDIA have been working on improving server capacity and now announced that Founders memberships are once again open, priced at the same limited-time introductory offer of £4.99/5,49 per month for the first 12 months. Sign-up options and terms and conditions can be found at the GeForce NOW website. Available slots may be limited so it's probably best to act swiftly if you've tried the free option and value the service enough to warrant a paid subscription.

NVIDIA Highlights is another feature slowly broadening in support on GeForce NOW. The app allows gameplay highlight videos to be recorded and shared in a wide variety of titles, and in a recent update also leveraged pattern recognition capabilities to automatically capture highlights of major in-game plays when using GFN on PC. Currently League of Legends and CS:GO both support this feature on GFN, and NVIDIA hope to bring it to the macOS GFN client in the near future.

This week GeForce NOW has also added nineteen more games to its ever-growing list of Game Ready on GeForce NOW titles. Included among them is Satisfactory - coinciding with its launch on Steam Early Access - and half a dozen other games which are newly returning to the platform. The full list is as follows:

- Satisfactory, a day-and-date release with the Steam launch