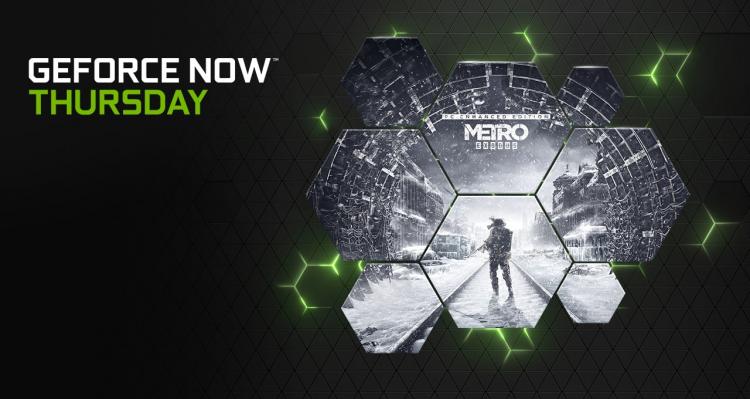 The worldwide GPU drought in recent months has made game streaming services more viable than ever as an alternative to powerful (and now expensive) home desktop PCs, but they quickly fade into irrelevance without regular updates to content and features. None of the service providers do this better so far than NVIDIA, who through GFN Thursdays keep the GeForce NOW platform up-to-date with as many of the latest PC games as publishers allow.

This week they set their sights to the newly Enhanced Edition of Metro Exodus, a new standalone version of the 2019 title that more fully integrates ray tracing features as well as NVIDIA DLSS 2.0 for higher fidelity graphics and greater lighting realism than even before. In contrast to the original title this new update requires a GPU with hardware-accelerated ray tracing, something which the GeForce NOW streaming service has in spades.

The full list of RTX features coming to Metro Exodus Enhanced Edition is as follows:

Those without an RTX-enabled GPU, or one without enough grunt to turn up the settings that high, can take advantage of a GeForce NOW Priority subscription to play the Enhanced Edition when it's released on May 6th. You'll need a copy of Metro Exodus to play on the service, but existing owners of the game will be able to claim the Enhanced Edition for free.

A quick Q&A with Deep Silver, the publishers of Metro Exodus, can be found at the GFN Blog.

GFN Thursdays also announced a closer alignment with the Epic Games Store in the GeForce NOW 2.0.29 app update. Account linking and session pre-loading are both currently being tested with Fortnite played through the app and should be rolled out with the 2.0.29 update, helping to appreciably cut the time it takes to get into your favourite games.

Tweaks are also being made to in-app search, plus the Chrome Browser GFN portal will also be getting support for the in-game overlay feature. 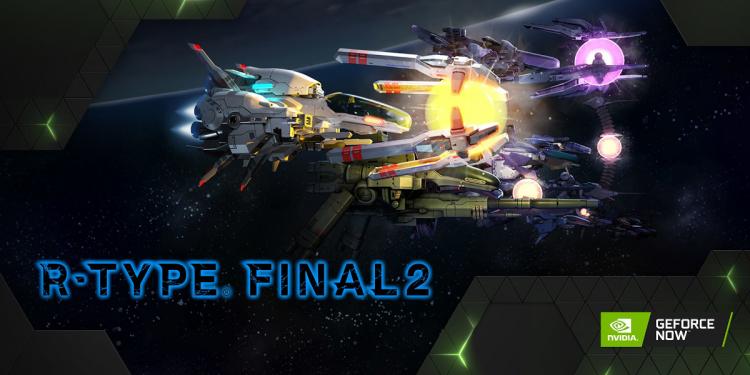 And it wouldn't be a GFN Thursday if NVIDIA didn't also reveal a list of titles being added to the GeForce NOW library, each optimised for streamed gameplay to minimise latency and improve maintain stable frame rates:

You can find out more on NVIDIA's GeForce NOW service, including details of both Free and Priority sunscriptions at nvidia.com/geforcenow.

There are currently 755 user(s) online:
Google