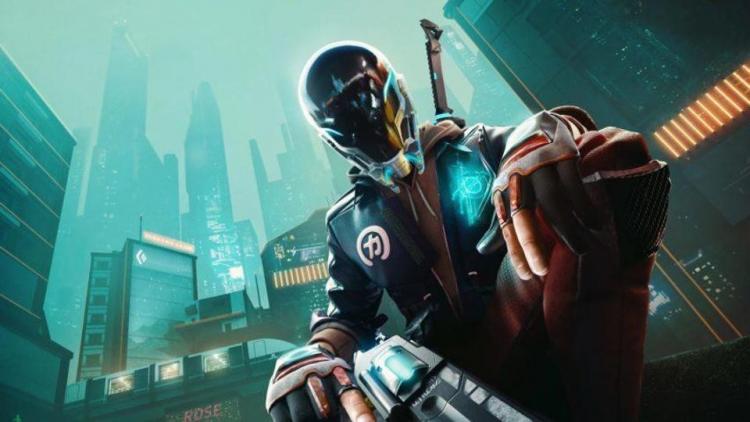 Ubisoft recently jumped into the crowded Battle Royale FPS genre with both feet by launching Hyper Scape, a free to play variant that integrates Twitch audience engagement systems to affect the outcome of each match. In style typical of the brand NVIDIA are supporting the game on GeForce NOW from day one, and are partnering with Ubisoft to bring some exclusive rewards to GFN subscribers.

Now out of Early Access and available to play for free, Hyper Scape has been augmented with a Seasonal Battle Pass system that increases the number and quality of rewards (such as character and weapon skins) you earn as you play the game. Both new and existing GeForce NOW members can claim their own Seasonal Battle Token as part of an exclusive in-game content pack worth ~$24.99. Included in the pack are:


With a subscription to GeForce NOW you will be able to play Hyper Scape remotely over the internet and locally, utilising the same Ubisoft account for each. Additionally, you can take advantage of GeForce RTX hardware to play dozens of titles you already own at higher frame rates and visual fidelity than might be otherwise possible on your home system, including experiencing advanced features such as hybrid ray tracing and DLSS.

Find out more about this bundle now at https://www.nvidia.com/en-gb/geforce-now/hyper-scape-bundle/.