Get GeForce GTX, Get Watch_Dogs Free

Due for release on May 27th, Watch_Dogs is the eagerly anticipated RPG/third person shooter title from Ubisoft that was first announced during E3 2012. There has been some controversy over the quality of the console release, but the graphical fidelity of the PC version has never been in doubt thanks to a close developmental partnership between Ubisoft and NVIDIA. Currently Watch_Dogs looks set to be one of the best looking games Ubisoft has ever released on PC, and it includes NVIDIA exclusive technologies HBAO+ and TXAA for yet further improvements on systems with NVIDIA hardware.

Today NVIDIA are announcing that Watch_Dogs will be bundled with qualifying GeForce GTX GPUs, adding additional value their already formidable performance lineup. You might be thinking that this would be limited to only their high end performance GPU, perhaps GTX 770's and higher... well not at all. Of the current gaming product lineup only the newest Maxwell GPUs (GTX 750 and 750Ti) are not included, i.e. NVIDIA GeForce GTX 660, 660 Ti, 670, 680, 690, 760, 770, 780, 780 Ti, TITAN and TITAN Black graphics cards are all part of the offer.

The offer is valid at selected retailers worldwide (see above for the eligible UK retailers), where all of the qualifying cards will also be delivered with a code to be redeemed at GeForce.com. After redemption you will be emailed a game key which can be registered at UPlay (Ubisoft's digital distribution storefront), allowing you to grab and install the game client.

NVIDIA have also created a GPU analyser which checks your system graphics hardware and compares it against the developers recommended specs. From there you can ensure that your system is capable of the sorts of stunning visuals the game engine can render. You can find it here. 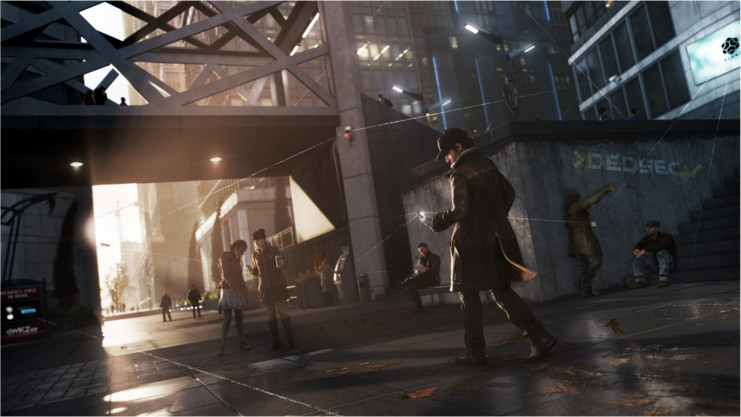