Consumer-class Virtual Reality will finally move from fantasy to reality from March 28th when Oculus begins shipping the consumer version of the Rift VR headset. Pre-orders for the new technology opened last week, and the device in question is priced to match its high-end components. Even so, with much of the industry focus currently on the headset, we should take a moment to reflect on the minimum specifications and present an option if your current system simply isn't up to snuff.

In the middle of last year Oculus announced the minimum requirements for their VR system. These are pretty stringent as these things go:

Since then Intel released a new generation of CPUs, Microsoft launched Windows 10, and both GPU manufacturers shipped new flagship Desktop GPUs; the minimum specifications however haven't changed, and relatively few gaming households will meet them. The most of the NVIDIA Kepler CPU generation for instance simply isn't fast enough for VR, and AMD's first-generation GCN GPUs don't stack up either. If you're investing in VR this Spring, or merely looking to get VR Ready, an upgrade is likely to be in order.

Catering to what they expect to be an uptake in interest CCL Computers are amongst many UK retailers who have launched a brand new range of pre-built systems bearing NVIDIA's VR Ready program hallmark, certifying that they conform to at least the Oculus minimum spec for VR. CCL's new range is known as Theia, named for the mythological Greek progenitor goddess of heavenly light and reflecting the enormity of the task Theia systems will need to undertake.

Common components of the Theia range are the Fractal Design Define S, Corsair H100i GTX CLC CPU cooler and 300Mbps Wireless Networking (via PCI-E expansion card). The Fractal Design Define S in particular is an exceptionally well regarded chassis that mixes streamlined aesthetics and functionality which we reviewed last year, whilst Corsair's liquid cooling range is typically highly reliable. Bundling 300Mbps wireless is a interesting choice however, and we asked CCL to outline their reasoning:

Weve found that the large majority of our customers expect wireless connectivity in their PCs, so we include it as standard across our range. It can be removed by the customer or even improved upon if they require.

That makes a lot of sense, but we also appreciate the ability to simply rely on wired networking options rather than adding that little bit of clutter if it's not necessary.

Although configurable, the Theia range includes a series of recommended specifications starting at a strong baseline for VR and reaching a standard that should make even 4K gaming a doddle, and as a result any Theia system is certified to NVIDIA's VR Ready program (and comes with the sticker to prove it!). It begins with the CCL Theia 100 VR Gaming PC, a spec. that confirms tightly to the Oculus VR minimum except that it presents Intel Skylake CPU equivalents over the now obsolete Haswell counterpart:


The Theia 100 could be described as a 'gaming sweetspot' due to its use of the NVIDIA GeForce GTX 970, 6600K and Samsung 850 EVO whilst still coming in a hair under £1000; however it's only the baseline of the range. Progressively higher specifications can be selected and tweaked to further enhance performance and overall gaming experience, whether it be a faster CPU for improved video rendering or a meatier NVIDIA GPU to push visual fidelity higher.

The first clear breakpoint in performance scale occurs with CCL's £1,299 Theia 200's recommended specification, which upgrades the GeForce GTX 970 to a far faster GTX 980 in addition to doubling the amount of DDR4 RAM to 16GB. This system looks ahead not only to VR but also high-fidelity 1440p and 1080p gaming with exceptional frame-rates in all games.

Next up is the CCL Theia 300, which is yet another major step up in system specification. The system trades in the Core i5-6600K for a Core i7-6700K, Intel's flagship Skylake processor, and the GPU also gets an upgrade to a brutish GTX 980 Ti. Not immediately clear is also a major storage upgrade, from Samsung 850 EVO to a blisteringly fast 256GB Samsung SM951 NVMe capable of read speeds far in excess of SATA III. Here we're moving past just gaming and towards a rig also well capable of video rendering, but it's also notable that the system will more than suit 4K gaming at better than playable frame rates.

Finally, we come to the CCL Theia 400, which more of a gradual apex for the range rather than major step forward: 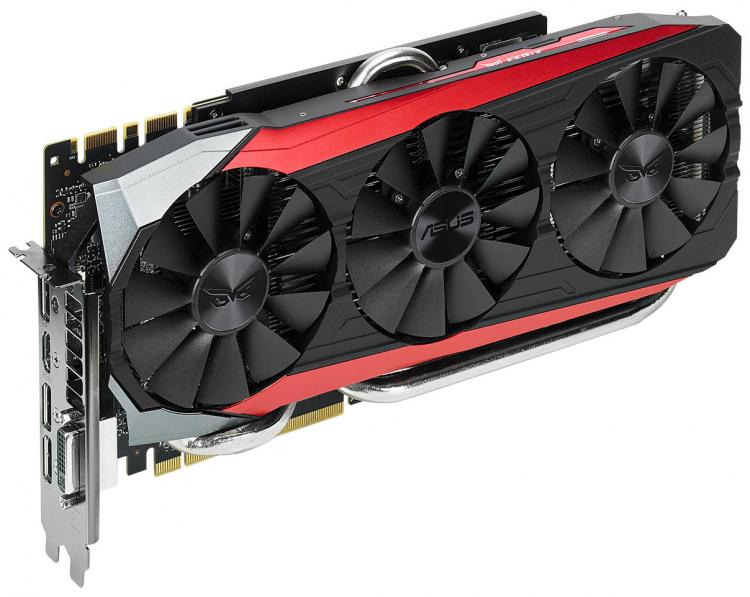 The chief upgrade seen with this final model is the SSD - the system now boasts a faster and more capacious 512GB Samsung SM951 NVMe SSD, suitable for both OS and a wider selection of games than the smaller 256GB model. Like the Theia 300 this system is technically both VR Ready and could be classed as an NVIDIA Battlebox spec, asserting its 4K gaming capability in addition to the demands of VR. Fundamentally, the system as a whole should be able to handle almost anything that you could throw at it and happily ask for more.

The last factor which probably doesn't get enough attention on any system integrators run-down is the warranty. In this instance CCL are providing three-years RTB, and you can upgrade to a full 3-year on-site warranty if you so choose. That's a heck of a long time, perhaps longer than your current system has actually existed for, and just the peace-of-mind you need when contemplating a major purchase.

If technology pundits are correct 2016 will be the year of VR, and if you want to get involved you'll have to get up to speed. CCL's Theia range is an ideal pre-configured stepping stone to this new gaming paradigm, in addition to being excellent systems in their own right. Even if you're holding off on VR for the time being, Theia systems are a perfect complement to high-resolution gaming with NVIDIA G-Sync technology, another big step forward for your overall gaming experience.

For more information on the CCL Theia range visit the main landing page, and don't forget that additional configuration options are always available from their PC Sales Desk via phone. We'll have more on on the flavours of Virtual Reality as and when they're announced later this year.