Ubisoft are hosting their first Ubisoft Forward E3-style livestream event at 8pm UK time this evening (12pm PST, Sunday July 12th), during which they're expected to showcase upcoming titles including gameplay of Assassins Creed: Valhalla and perhaps even Far Cry 6. As an added sweetner, fans who tune in through their UPlay desktop app, Twitch.TV or at Ubisoft.com/forward can also claim a copy of WATCH_DOGS 2 for PC, absolutely free.

WATCH_DOGS 2 is the first sequel in a franchise that debuted with 2014's WATCH_DOGS, and was perhaps the more critically acclaimed of the two. Although it retained many of the mechanics of the original including an open world style now almost ubiquitous among Ubisoft action/adventure titles, a far more up-beat tone than the first installment made it more well received than its predecessor. The total playable area in urban California was also huge - more than twice that of WATCH_DOGS' Chicago - and easily enough to get lost in.

As mentioned, the core gameplay doesn't deviate much from the original. Hacking and stealth mechanics are a counterpoint to more combat-oriented possibilities, typically leaving the player with more than route to success in a given mission. Neither style is particularly complex however; this isn't exactly a game where you'll have to brush up on your programming skills to defeat any obstacle.

Ubisoft are also running a sale during the Ubisoft Forward weekend, offering savings of up to 75% off titles including members of both Far Cry and Assassins Creed franchises. You can find them here, and tune into the livestream here. 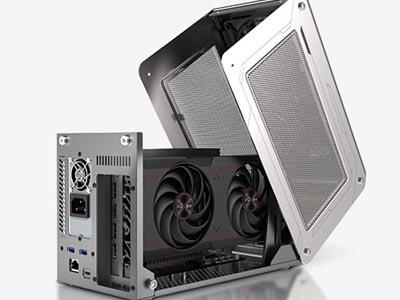