Get Watch_Dogs & The Stanley Parable Free To Ease Those Isolation Blues 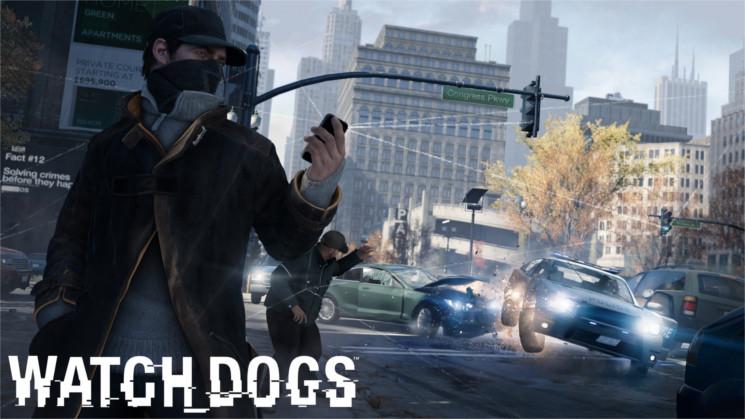 Watch_Dogs' protagonist is appropriately clad for the times

Government advice to self-isolate and reduce the spread of coronavirus COVID-19 is keeping plenty of us indoors for the foreseeable future, so it's convenient that the Epic Game Store has a couple of great titles now available for free as part of their weekly promotion. Epic's latest free titles cover both adventure and mystery by offering Ubisoft's Watch_Dogs and The Stanley Parable by Galactic Cafe, and you can pick them up from now until 4pm GMT on Thursday March 26th.

2014's Watch_Dogs never quite lived up to the promise its 2012 E3 reveal, which showcased (for the time) very advanced graphics as well as teasing many cyberpunk themes sadly under-utilised in today's gaming landscape, but nonetheless turned into a serviceable romp through an ultra-modern but fictionalised Chicago. It's designed in the same mould as Assassin's Creed and Far Cry third person action-adventure franchise installments, complete with similar design tropes such as a pseudo-open world and unlockable control towers for regional perks.

Despite some glaring mechanical flaws and somewhat unlikeable protagonist, Watch_Dogs is still a pleasing enough title that will run well on anything close to modern PC hardware, setting you up for the third game in the franchise due later this year.

You can find a launch day review of Watch_Dogs here!

The Stanley Parable meanwhile is a very different experience. Although its couched as a first person exploration game, the hook is in the mystery and comedic narration. To say any more would give too much away, so give it a go for yourselves.

You can find both at the Epic Games Store alongside a range of other free to play and micro-transaction funded titles, and can be claimed with a free EGS account. Next week they'll be replaced by Figment and Torment X Punisher.