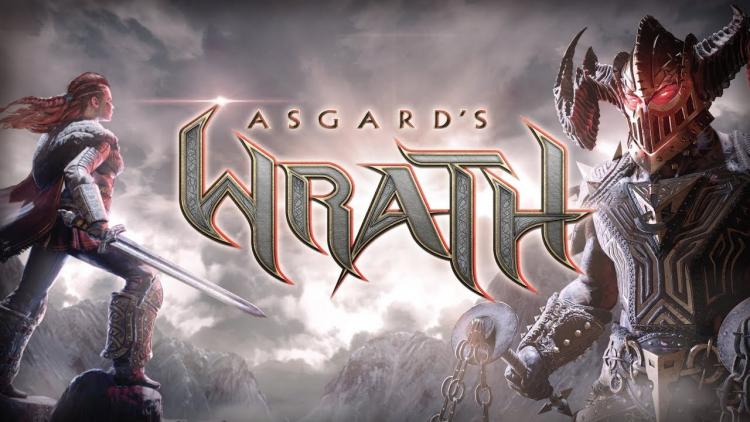 Tom Clancy's Ghost Recon: Breakpoint launches worldwide on October 4th and NVIDIA are as ever fully prepared with a Game Ready driver update for this major new release. The GeForce 436.48 WHQL Game Ready Driver features optimisations for Ubisoft's new triple-A shooter (much needed optimisations if reviews and Early Access impressions are anything to go by), in additional to day-1 support for upcoming Oculus-exclusive Virtual Reality title Asgard's Wrath and the new HTC VIVE Cosmos HMD.

Game Ready GPU drivers are a key pillar of NVIDIA's GeForce product strategy, ensuring that gamers who have laid out the not inconsiderable sums required for a triple-A title have the best possible day-1 experience in terms of both stability and frame rates. It is however rare for them to treat even major VR titles with similar concern; with the VIVE Cosmos just around the corner, now was probably an opportune time - even if the game is exclusive to a rival platform.

The VIVE Cosmos should be the first HMD to support VirtualLink, an open standard connector that's currently exclusive to a selection of GeForce RTX hardware. NVIDIA getting all their ducks in a row so the feature doesn't seem like such a white elephant must have been a priority. 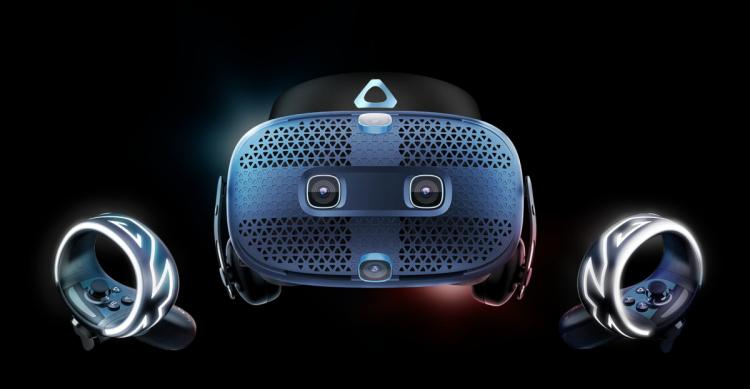 Alongside these optimisations are fixes to previous known issues including the crashes caused by opening GeForce Experience and Ansel overlays when running a title using the Vulkan API. A handful of new issues also have been identified and are on NVIDIA's bug-quashing schedule.

The drivers can be downloaded as usual by navigating to geforce.com/drivers and selecting that package suitable for your hardware and software configuration. NVIDIA GeForce drivers are compatible with 64-bit versions of Windows 7 and 10, and support GPUs as far back as the GTX 600-series (Kepler).

Changes and Fixed Issues in Version 436.48

As with every released driver, version 436.48 WHQL of the Release 435 driver has open issues and enhancement requests associated with it. This section includes lists of issues that are either not fixed or not implemented in this version. Some problems listed may not have been thoroughly investigated and, in fact, may not be NVIDIA issues. Others may have workaround solutions.