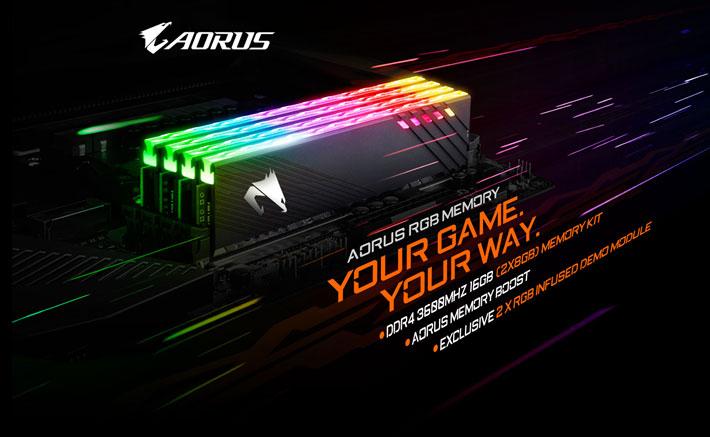 The new AORUS RGB Memory 3600MHz kits also feature a newly designed RGB light pattern thats inspired by the Falcon brand icon wherein the front pattern resembles a Falcon diving through the sky. The kit also features support for the improved GIGABYTE RGB FUSION 2.0 software which now has more lighting effects with the addition of the Wave2 Rainbow Lighting Effect and can be synchronized with other RGB-lit components. The modules can be tweaked to 3733MHz for superior memory performance. 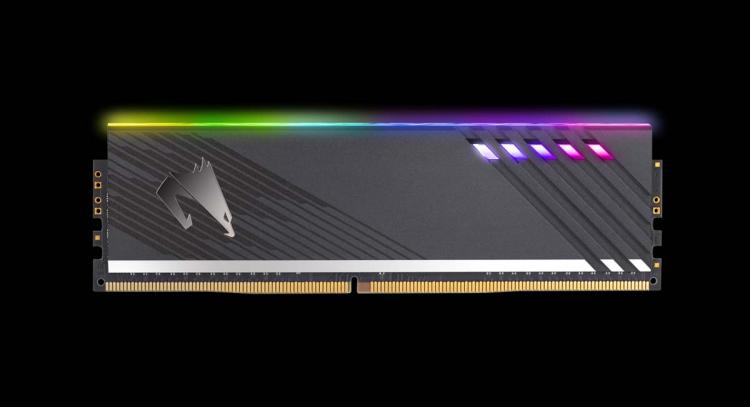