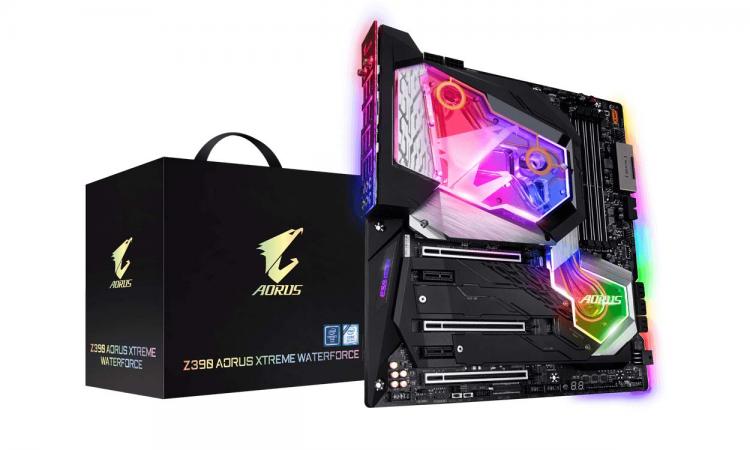 Check out our review of the GIGABYTE Z390 AORUS XTREME motherboard here. 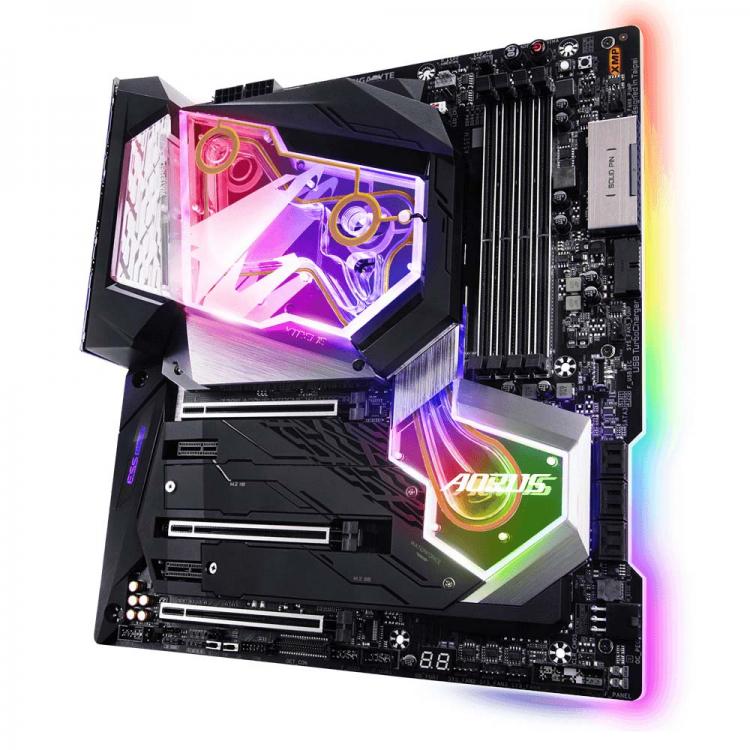 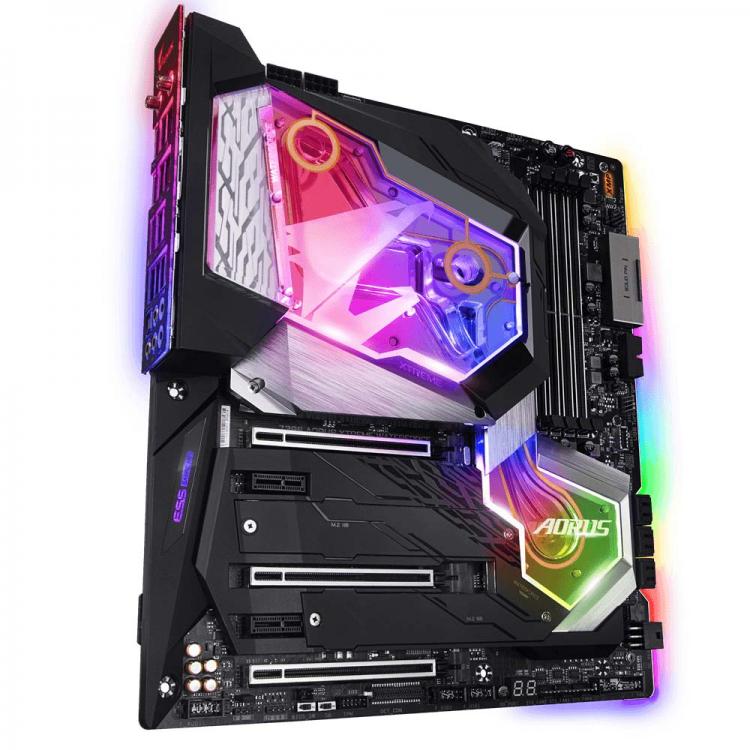 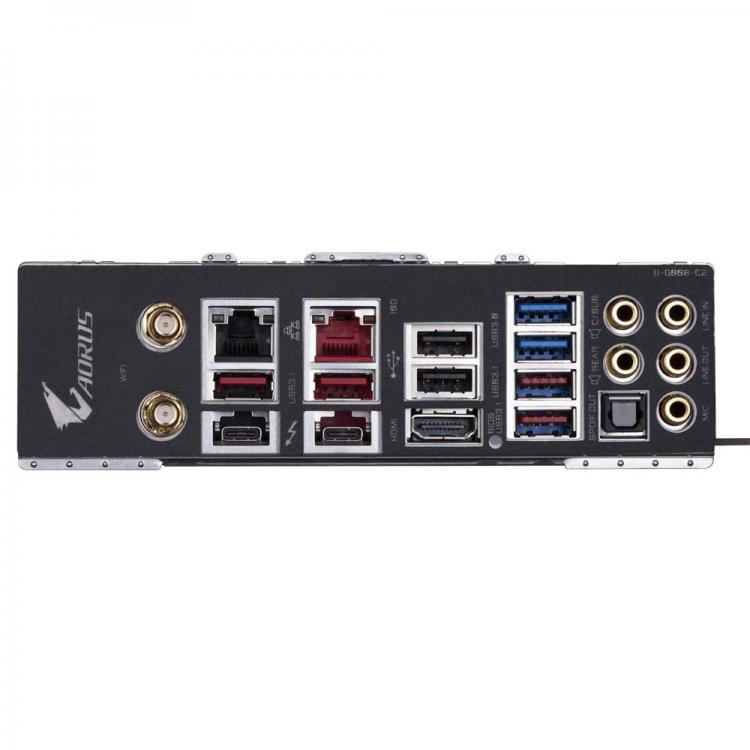 Update: 15-12-2018
The GIGABYTE Z390 AORUS XTREME WATERFORCE motherboard is now available for pre-order at Newegg for the US region with a very limited quantity. MSRP is $899.99 USD plus shipping.