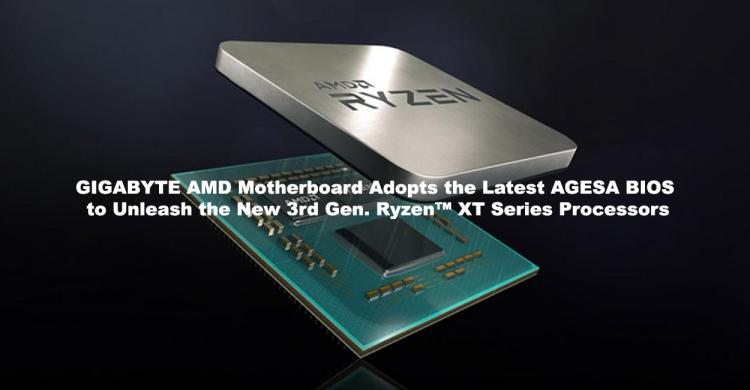 Although the GIGABYTE AM4 motherboards can support the third-generation AMD Ryzen XT series processors without a BIOS update, the released AMD AGESA BIOS versions offer enhanced boosting performance and overclocking ability. Hence, GIGABYTE recommends uses to update to the latest BIOS version particularly those that plan to upgrade to the latest Ryzen XT CPU models.


Users can update the latest BIOS to motherboards through multiple ways such as GIGABYTE @BIOS, Q-Flash. With Q-Flash Plus on the X570 and B550 series motherboards, users can easily update BIOS without even installing a processor, memory, graphics cards, so they can enjoy the new BIOS easily and take full advantage of the new processors. The latest BIOS are now available at the GIGABYTE website.

There are currently 757 user(s) online:
Google