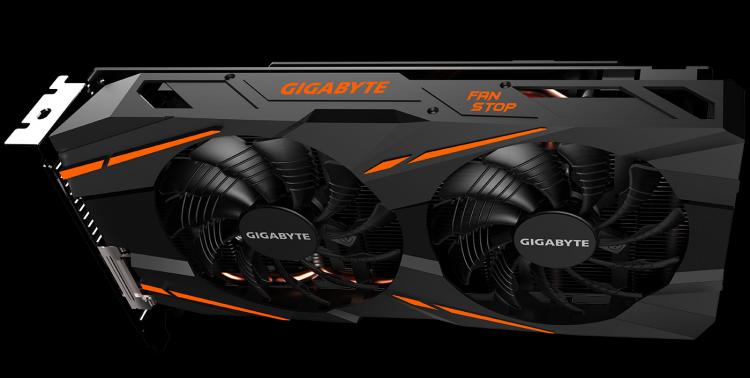 Interestingly, despite the claim that the card has launched, Gigabytes website provides no specifications for the clock rates or the memory clock of either the 4GB or 8 GB model, with TBD filling in the appropriate place on their specifications table. This points to a paper launch, especially since the cards dont appear to be available from retailers.

With that out of the way, there are some interesting features for overclockers that were announced. The G1 Gaming edition of the RX 480 is powered by a single 8 pin connector and has a 6+2 power phase design, so it looks like it will be a formidable overclocker once clocks are finalized. As usual, Gigabytes overclocking utility provides single-click pre-programmed overclocks in an easy to use interface. Gigabyte also claims to use a tactic it calls, GPU Gauntlet Sorting, to select the best overclocking GPUs for its G1 Gaming line. How that works is uncertain, but if it removes the fabled silicon lottery from the equation, it cant be a bad thing. Gigabyte also included an interesting feature on the power connector. It now has an LED indicator to warn if the GPU is getting inadequate or incorrect power from the power supply.

The design of the card itself is in line with Gigabytes other G1 Gaming series of graphics cards. It features a WINDFORCE 2x cooler with a three copper heat pipe design and two 90mm fans. Gigabyte claims a 23% increase in cooling capacity over the stock cooler with their design. Also, Gigabyte engineered their fans to enter a passive mode while the card is under minimal load to decrease noise. The cooler also features customizable RGB lighting on the side of the card that can be altered with Gigabytes software. The G1 Gaming edition of the RX 480 also comes with a a sleek metal backplate printed with Gigabytes logo. One other nice feature of this series of cards is DVI support. Not everyone still needs it, but for people who do, its a lifesaver.

Its unclear when the G1 Gaming edition of the RX 480 will actually start appearing in the hands of retailers, but given that it was launched today, it should be within the next couple of weeks.