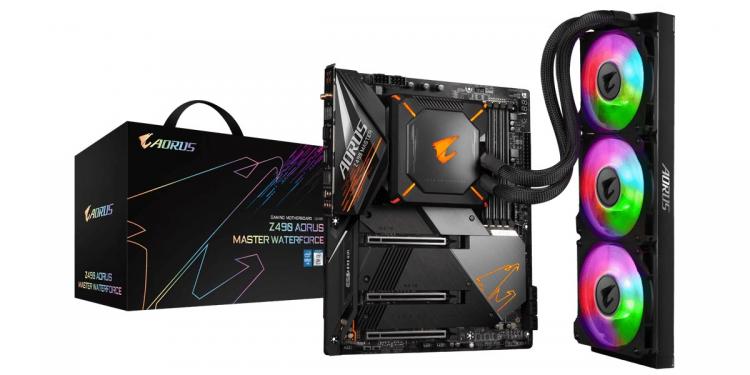 The GIGABYTE Z490 AORUS MASTER WATERFORCE motherboard features a 14-phase digital power design in which each phase can hold up to 90 amps with its Smart Power Stage design, delivering up to 1260 Amps. The motherboard also uses solid 8+8 pin CPU power connectors with metal shielding and Tantalum Polymer Capacitors Array that reduces voltage wave by up to 22% thus delivering more stable power to the processor. 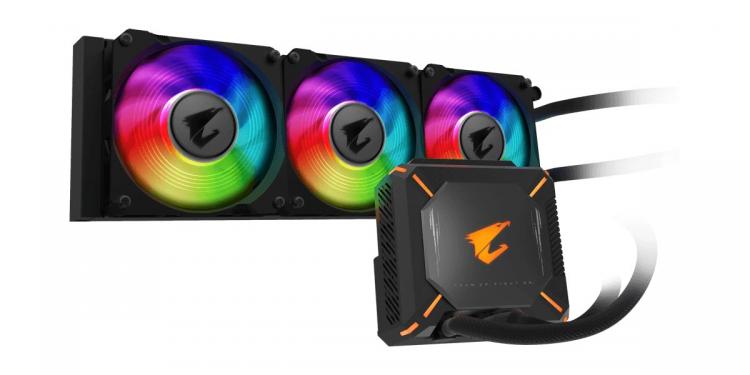 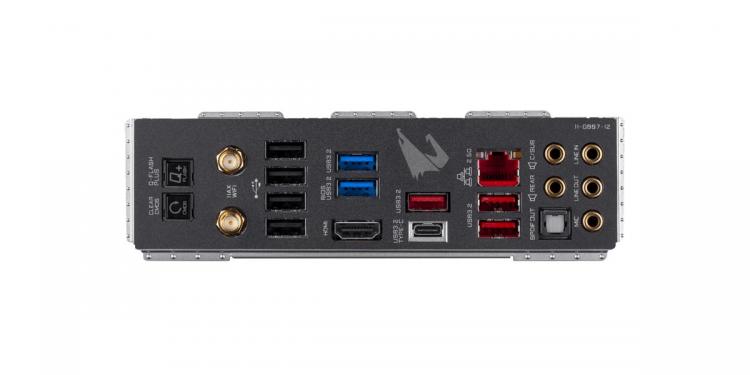 GIGABYTE did not reveal the suggested retail price of the motherboard as of this writing. Learn more about the GIGABYTE Z490 AORUS MASTER WATERFORCE at GIGABYTE.com.