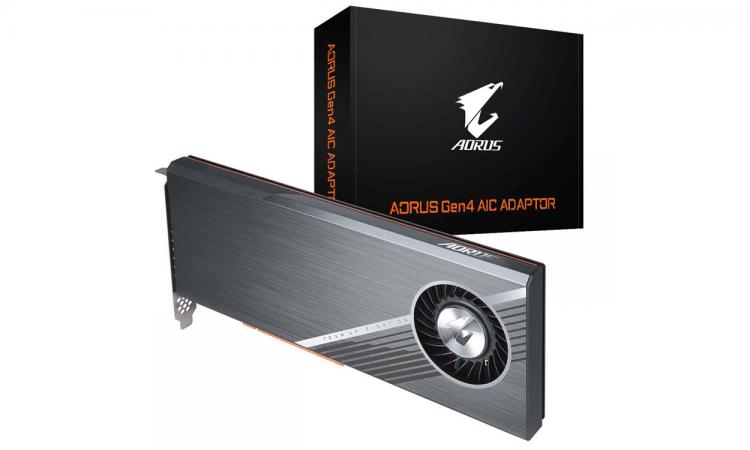 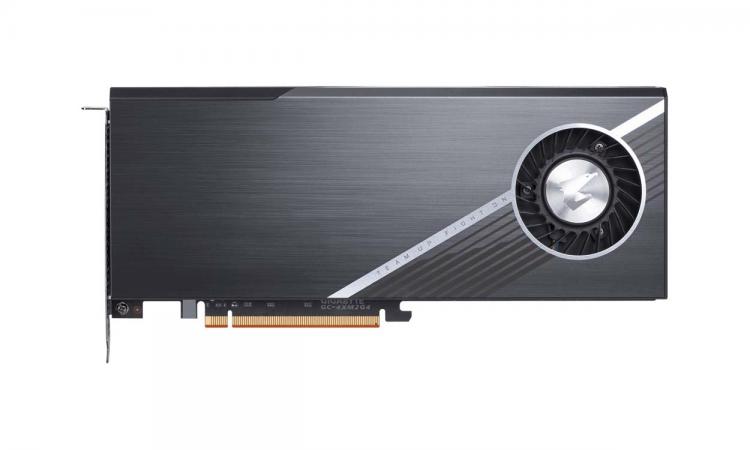 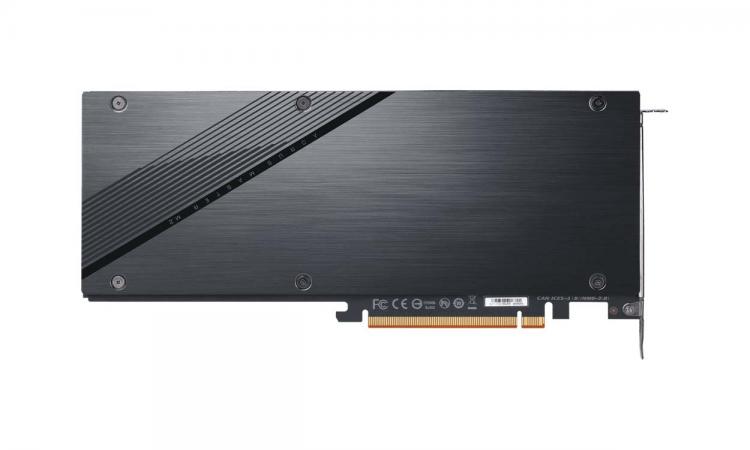 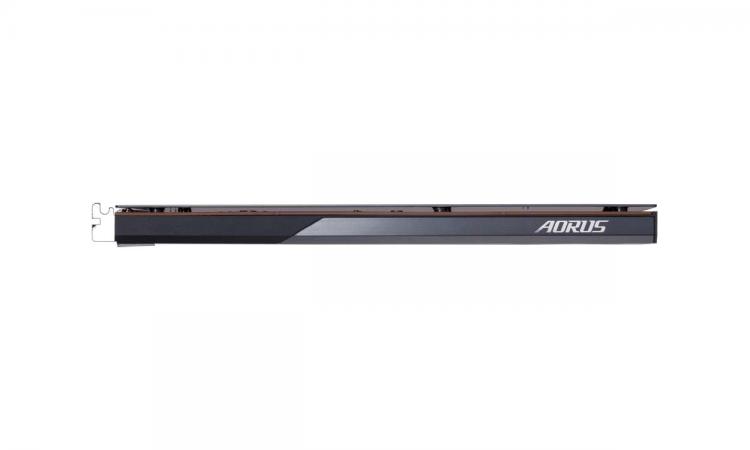 The AORUS Gen4 AIC Adapter is said to be included with some of the upcoming GIGABYTE TRX40 motherboards for the third-generation Ryzen Threadripper processors. The third-generation Ryzen Threadripper processors along with the much-awaited AMD Ryzen 9 3950X processor will be released this November 2019. The AORUS Gen4 AIC Adapter might only be bundled with premium GIGABYTE TRX40 motherboards.

The AORUS Gen4 AIC Adapter, like the SSD version, will be featuring GIGABYTEs SSD Tool Box software for monitoring and access to various utilities. SDD Tool Box monitors the SSDs health condition and temperature. It also comes with essential functions including Secure Erase.