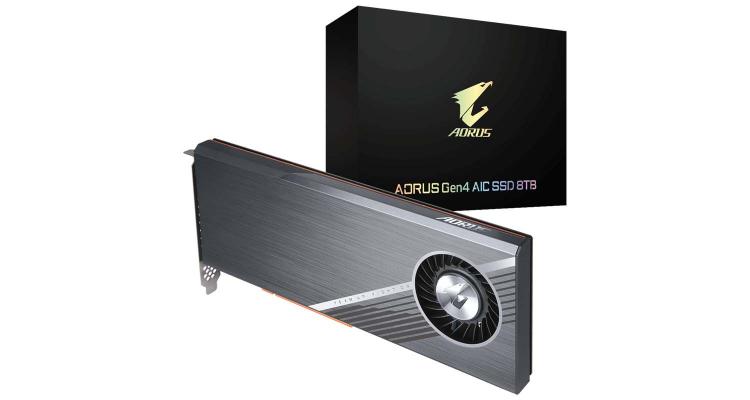 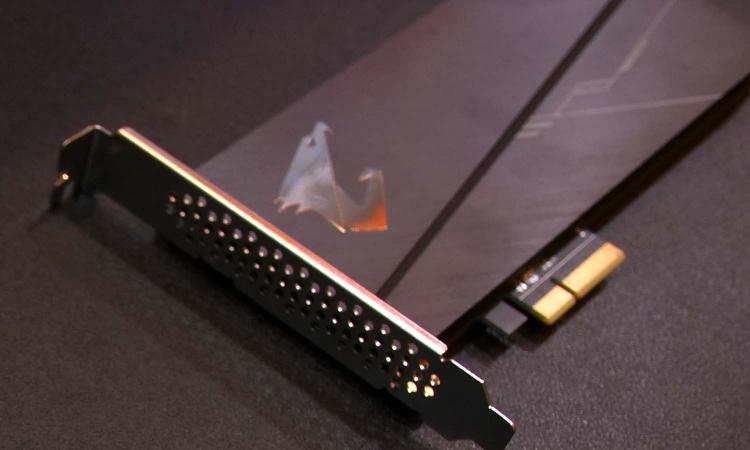 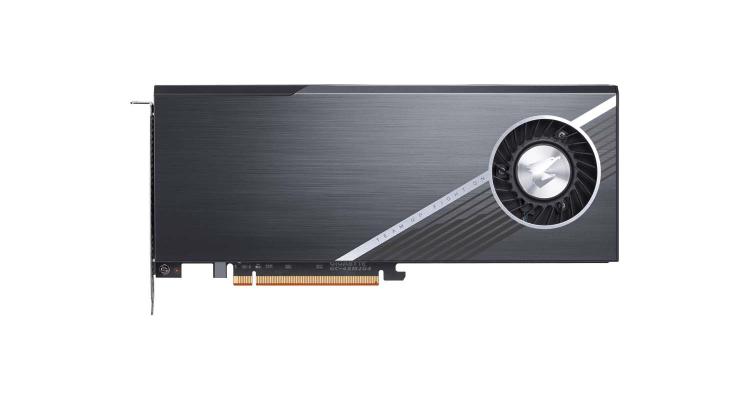 With advancements in both hardware and flash memory, users are going to need higher bandwidth to gain access to faster transfer speeds and performance. PCIe 4.0 offers up to 32GB/s (x16) bandwidth and leads a new era of impressive storage performance, said Jackson Hsu, Director of the GIGABYTE Channel Solutions Product Development Division. At COMPUTEX 2019, our PCIe Gen4 SSD and 8TB AIC SSD not only received a lot of applause, we also received a lot of questions regarding these exciting new products and their launch dates. With the launch of the AORUS Gen4 AIC SSD 8TB, the wait is over and users can now try this new, advanced storage solution. Were also releasing an AORUS Gen4 AIC Adaptor which is compatible with NVMe M.2 SSDs so it offers a lot of value for those seeking ultra-high performance at a competitive value.

No information on pricing and availability as of this writing. Learn more about the AORUS AIC Gen4 SSD 8TB here.