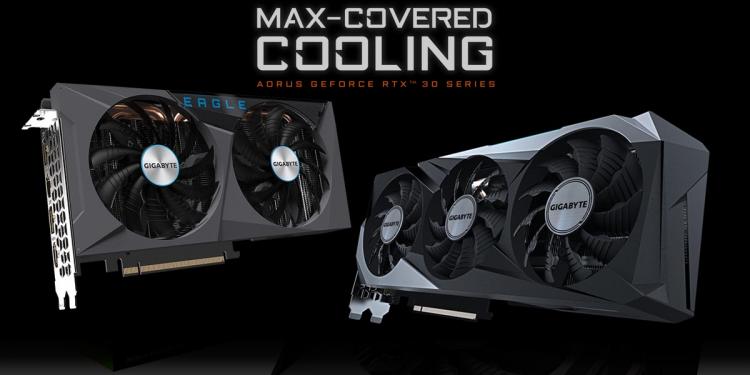 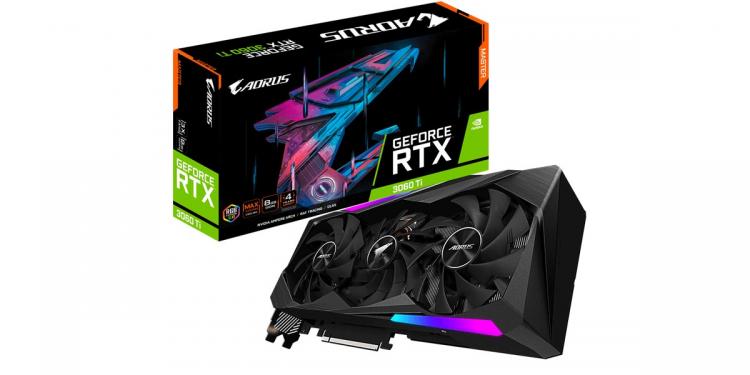 The AORUS MASTER Series features the MAX-Covered Cooling which consists of 3x 100mm unique blade stack fans with wind claw design and alternate spinning. It packs a big copper plate and 7 composite heat-pipe to deliver aggressive heat dissipation on the GPU and VRAM. GIGABYTEs Screen Cooling Technology features extended fins that allow airflow to pass through for added heat dissipation. An LCD monitor is embedded on the side which can be set to enthusiastic mode, text mode, image mode, and GIF mode. 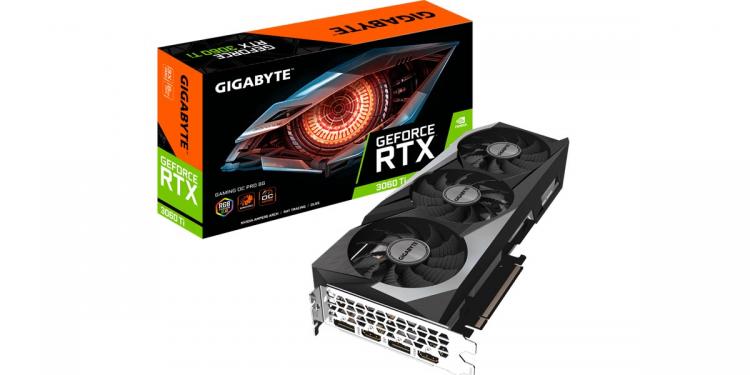 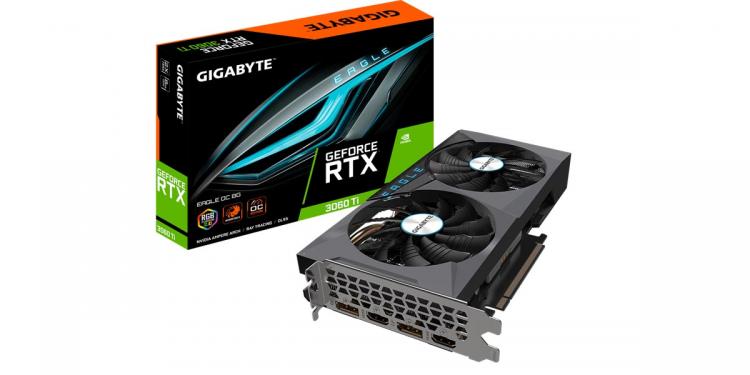 GIGABYTE did not reveal the pricing of any of the graphics cards as of this writing.