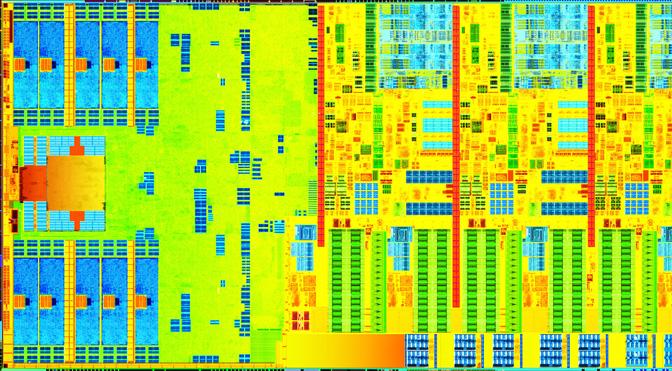 Lately rumors have been floating around about Broadwell-E, Intels Extreme Edition Broadwell based CPU, and now it's been confirmed.. Last week Gigabyte confirmed those speculations by releasing Version 1.1 F20 for their GA-X99-UD4 motherboard. The bios update log specified:

Quickly after release of the bios update and log, it was quickly taken down from Gigabytes website. But Softpedia downloaded it and the update log which is posted below.

Q-Flash:
- A BIOS flash utility embedded in Flash ROM. Not all motherboards have the Q-Flash, please use @BIOS or DOS flash utility to update BIOS if your motherboard does not have Q-Flash.
- Features: With this utility, you only have to stay in the BIOS menu when you want to update BIOS. No need to enter DOS or O.S. mode.
- Caution: Make sure you have a functional floppy disk with the correct BIOS version for your motherboard.

- A Windows-based BIOS live update utility.
- Features: @BIOS helps you search for, download, and then update the latest BIOS in Windows operating system.
- Caution: Make sure your O.S. environment is stable.