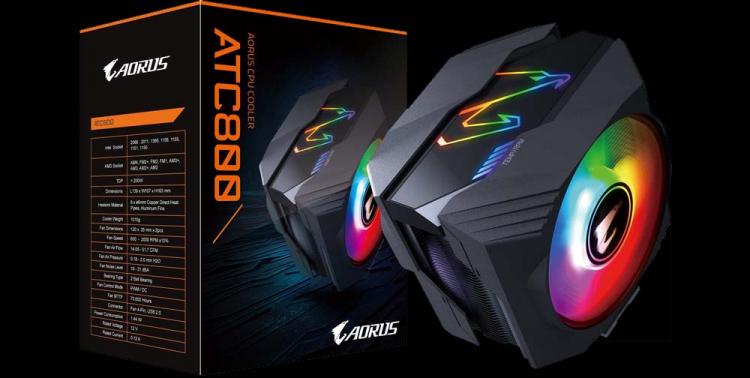 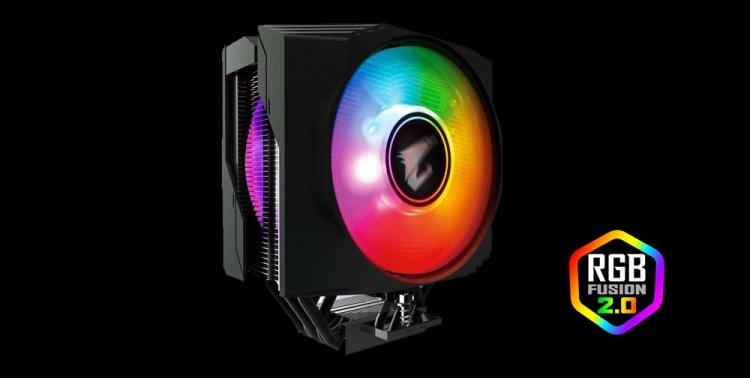 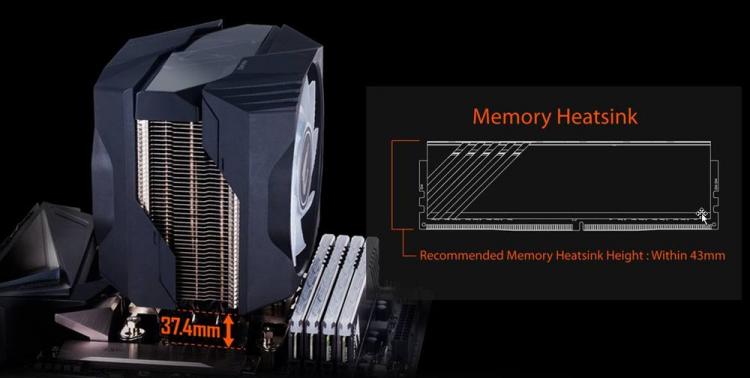 No information on pricing and availability as of this writing.