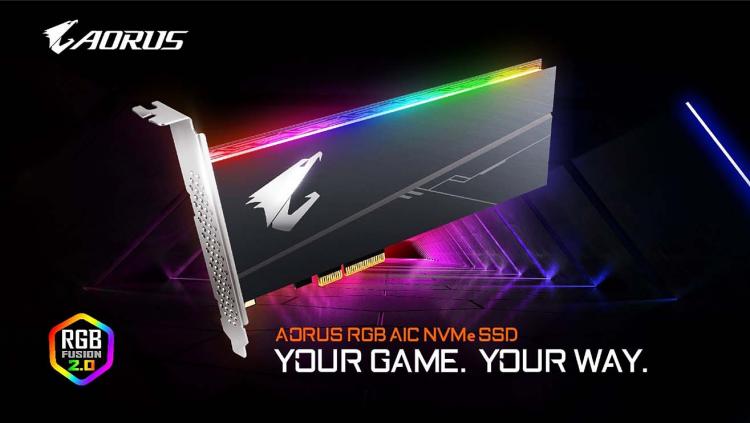 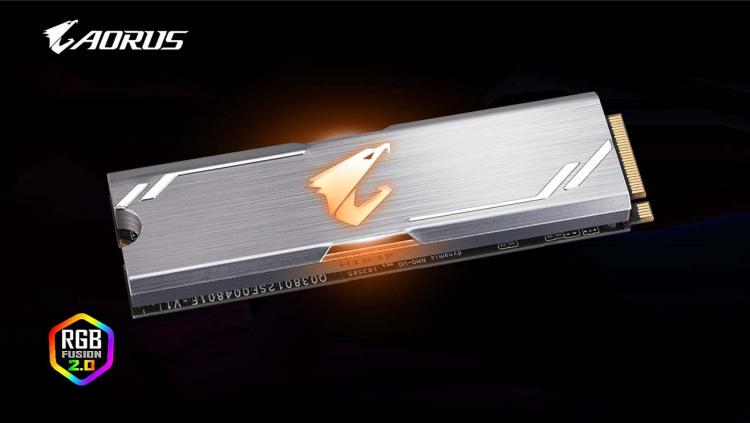 The GIGABYTE AORUS RGB SSD Series is currently presented at CES 2019, to be launched in the market shortly. Pricing and availability yet to be revealed.