*UPDATE 03/01/2012*
GIGABYTE Taiwan made a recall on certain X79 BIOS through sales channels after discovering an issue with the firmware. A statement released by GIGABYTE Taiwan advises that users of GIGABYTE GA-X79-UD3, GA-X79-UD5, GA-X79-UD7 and G1.Assassin 2 motherboards update their BIOS to the latest F7 BIOS immediately.

Attention was brought to this issue after a video of an overclocker using a X79 UD3 motherboard went up in smoke. It was later found that the issue was due to bad firmware and not bad component quality. The BIOS in question does not set 'overclocking' limits which could cause a motherboard that was overclocked to be electrically way out of spec. 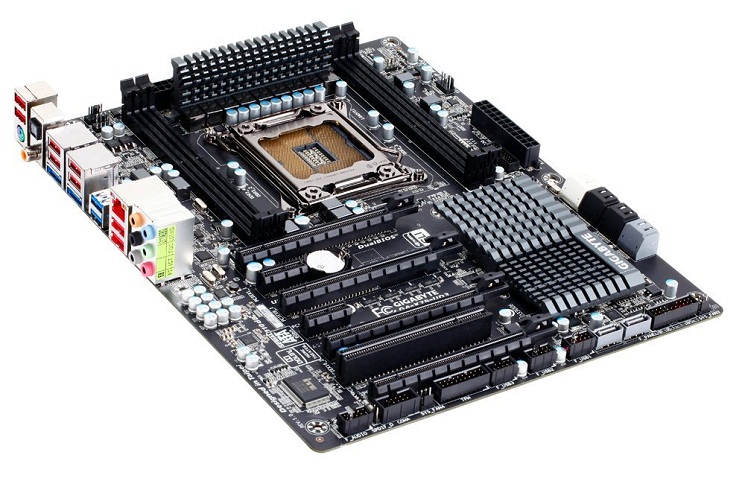 The latest F7 BIOS has now proven to completely fix the issue as seen with the UD3 breaking a X79 world record and tested against other X79 motherboards.

The 'lifetime warranty' is circumstantial and only covers customers in Taiwan, for UK customers who need help with updating their BIOS, information and download links can be found at http://forum.giga-byte.co.uk/index.php/topic,7855.0.html

There are currently 541 user(s) online:
Google