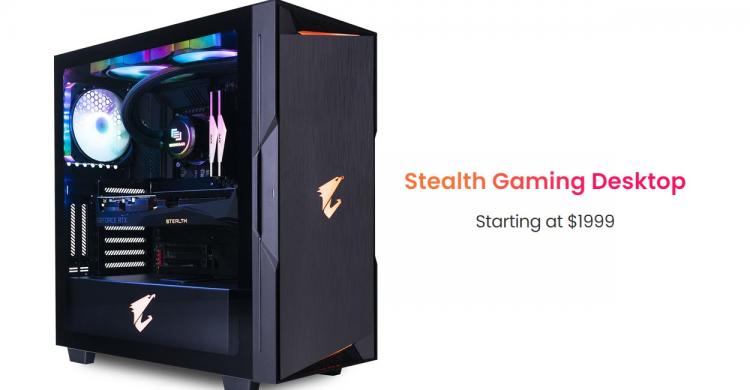 GIGABYTEs AORUS Project Stealth is now available as one of the pre-build PC options on MAINGEAR. MAINGEAR is an innovative high-performance PC system builder that offers custom desktops, custom-built laptops, and other computing products based in the United States. GIGABYTE collaborated with MAINGEAR in developing the AORUS Project Stealth which features a one-of-a-kind and purposely-built motherboard with non-conventional headers with the ultimate objective of creating seamless cable management. 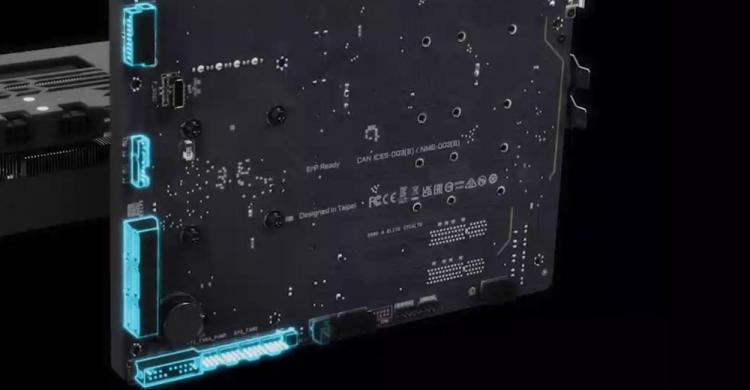 Aside from the unique GIGABYTE Z690 AORUS Elite Stealth motherboard, the GIGABYTE RTX 3070 Gaming OC 8G Stealth also features a non-standard power header location wherein it is at the rear end of the visible side so that no power cables can be seen on the visible side. 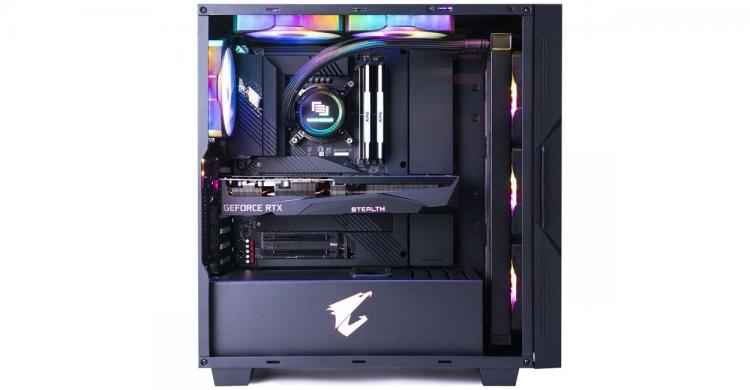 The MAINGEAR Stealth Gaming Desktop is the first of its kind to feature a revolutionary new approach to cable management. It features the 12th generation Intel Core processors  configurable up to an Intel Core i9- 12900KS 16-Cores 3.2 GHz (5.5 GHz Turbo) processor. There are no other graphics card options other than the GIGABYTE NVIDIA GeForce RTX 3070 Gaming OC 8G Stealth. Memory options are up to 64GB kits and a selection of storage configurations. Surprisingly, the MAINGEAR Stealth Gaming Desktop is not configured using GIGABYTE PSUs but rather EVGA and MAINGEAR-branded power supply units.

Availability To Other Regions
As of this writing, there are no announcements from GIGABYTE if they plan to offer AORUS Project Stealth to other regions. GIGABYTE is probably considering the age of the 12th generation Intel Core platform which is rather late to actively promote now that the 13th generation is coming out soon and AMDs new AM5 platform is just around the corner. Nevertheless, the concept in the AORUS Project Stealth might be brands like GIGABYTE can work on for the next generation platforms.