No, don't duck. This is actually good news. We just wanted to announce that, after much deliberation, we've decided that one of the next steps for us is to support Linux. Now, we're not ready to launch Linux games on GOG.com just yet. We've only been working on bringing these Linux games to our service for a few months, and there's lots more to go, but we wanted to let you know what's going to be coming this fall to a digital distributor near you. 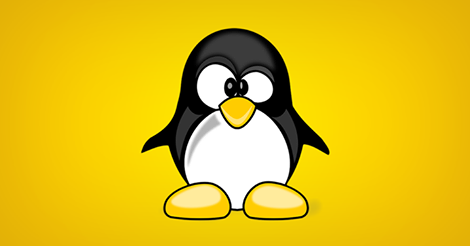 We're initially going to be launching our Linux support on GOG.com with the full GOG.com treatment for Ubuntu and Mint. That means that right now, we're hammering away at testing games on a variety of configurations, training up our teams on Linux-speak, and generally getting geared up for a big kick-off in the fall with at least 100 Linux games ready for you to play. This is, of course, going to include games that we sell which already have Linux clients, but we'll also be bringing Linux gamers a variety of classics that are, for the first time, officially supported and maintained by a storefront like ours.

This is, as we mentioned, something that we're in the early stages of, so we can't talk about what games will be a part of our GOG.com on Linux gaming launch--in part because we, ourselves, don't know what those games are--but we hope that you're excited about the fact that we're able to set "GOG.com Support for Linux" in our community wishlist as a task that is "In Progress." We know we are!