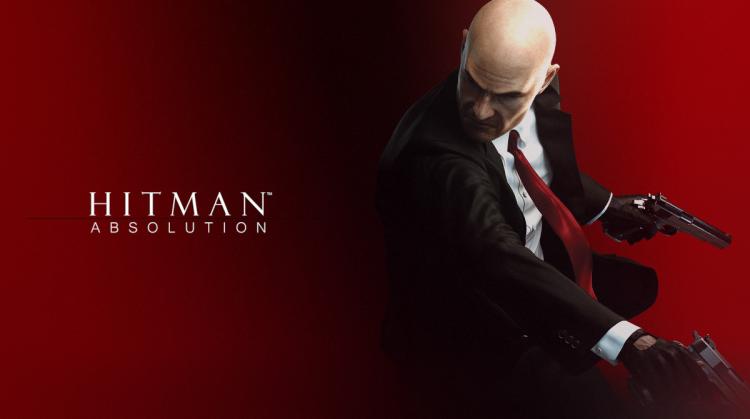 The GOG.com Summer Sale has now reached its Grand Finale, with a huge selection of games both old and new up to 85% off their standard pricing. To really finish in style however they're making Hitman: Absolution available for free until 2pm BST (9am EST) on Monday June 15th; all you need is a free GOG.com account.

Hitman: Absolution was released in 2012 and is the final member of the original Hitman series, predating the rebooted series that debuted in 2016. The formula is the same however: you play as Agent 47, a genetically-enhanced assassin who must use his skills to navigate a tale of violence and betrayal on behalf of his handlers at the ICA (International Contract Agency). As with all Hitman titles, your problem-solving skills are far more important than run-and-gun abilities, setting the franchise apart from the usual 3rd-person action fare.

While you're claiming your free copy it will be well worth browsing GOG's Summer Sale for titles you may have missed or that pique your interest.

If you're looking for a classic experience then Diablo and its Hellfire expansion can be picked up for only £6.19, or you could try the Enhanced Editions of Baldur's Gate I or II, which are 50% off at £8.19 each.

Two story driven titles are available with huge savings. Campo Santo's Firewatch is 75% off at £3.79, and the complete season of Life is Strange is only £3.19 (that's an 80% reduction). 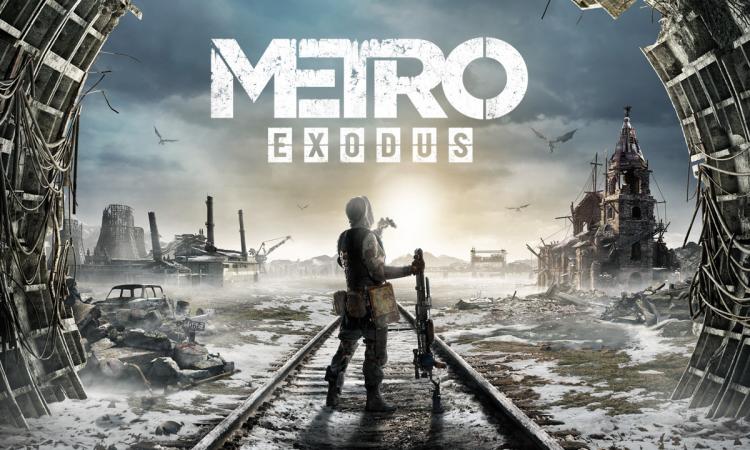 The action-oriented Metro series also has some big savings, including the RTX-enabled Metro: Exodus for 50% off (£17.49). Or for something completely out of left field you could try the critically acclaimed RPG Disco Elysium, which is now £26.29.

Finally, gamers looking to fill-out their back catalogue with titles from yester-year should peruse the themed bundles. This wide collection of titles collected by genre or publisher can garner you additional savings if you pick up three or more titles (out of literally dozens). For example, there's the Good Old Games bundle of titles remastered for Windows 10 with some cracking classics like Sierra's Blade Runner and EA's Wing Commander.