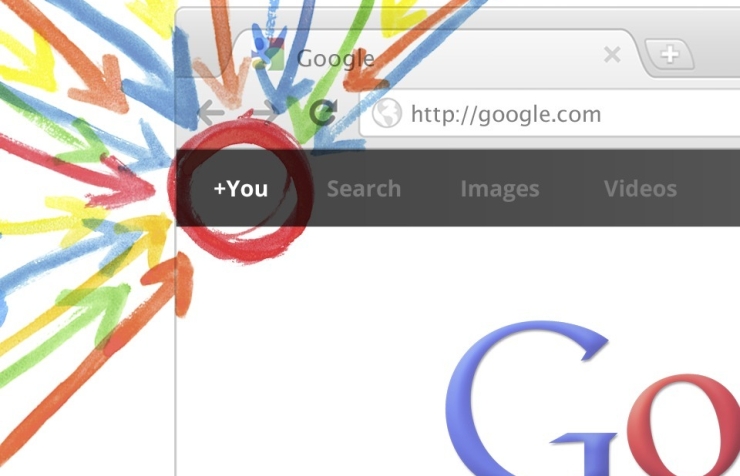 The Beta period for Google+ has certainly marked with ups and downs. Initial uptake was extremely strong, posting a figure of 10 million users within two weeks and continuing to grow to 25 million according to Comscore. Initially treated with a huge amount of positivity down to something of an anti-Facebook vote-of-confidence, the Google+ policy of requiring 'real names' - rejecting identifiers which didn't fit the standard Western 'one surname, one forename' form or were pseudonyms  has been a cause of some friction. It wasn't aided by reports of a name rejection leading to being locked out of all previous Google Accounts, including Gmail, Picasa and Youtube.

Without doubt Google+ innovated in crucial ways over the previous Social Network models and continues to aggressively add functionality to leverage other Google assets rather than rest on their laurels. The closed portion of the Beta officially finished yesterday, with Vic Gundotra, Senior Vice President of Engineering announcing the lifting of invite-only restrictions and eight other features centred around Google+s Hangout feature:

Hangouts on your phone- The ability to join a Hangout on a suitably equipped Smartphone. Android 2.3+ devices with front-facing cameras currently support Hangouts with an official app available on the Android Marketplace; iOS support is forthcoming.

Hangouts On Air  Essentially a means of broadcasting a Hangout via Google+, in a combination of the functionality offered by Skype and various streaming services e.g. Twitch.tv. Broadcast will be limited for the time being, but a number of Live webshows could benefit from this feature if the quality is good.

Hangouts with extras
· Screensharing:- presumably a means of sharing images on the fly via hang-outs
· Sketchpad:- shared drawing pads.
· Integration of GoogleDocs sharing functionality into HangOuts
· Specifically named Hang-out channels for frequent gatherings and with a semi-persistent nature.

Hangouts APIs Releasing a set of basic APIs for 3rd Party App development, critical to progressing Google+ to the heights of Facebook and Twitter.

In other Google+ news, Social Media ranking site Klout has added Google+ to its' list of monitored sites. Klout has been a feature of Twitter for a while to assess the influence of a particular Twitter account, and the identity business aspirations of the Network make Klout integration something of a no-brainer.