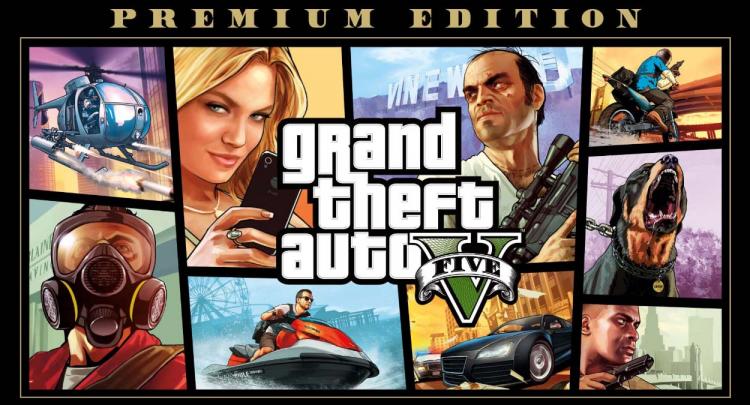 Grand Theft Auto V, also popularly known as GTA V, is currently free at the Epic Games Store. Released on September 17, 2013, GTA V is an action-adventure game published by Rockstar Games. The game sets on the fictional state of San Andreas. It is a single-player game that follows the story of three criminals and their exploits. The game can be played in either first-person or third-person perspective.

Epic Games Store will be offering the Premium Edition of GTA V which includes the complete GTA V story, Grand Theft Auto Online and all existing gameplay upgrades and content. Youll also get the Criminal Enterprise Starter Pack, the fastest way to jumpstart your criminal empire in GTA Online.

You can grab your free copy of Grand Theft Auto V until May 21, 2020, at the Epic Games Store.

Due to high traffic, Epic Games Store experienced some outage during the first hours of the free GTA V giveaway. Epic Games stated via Twitter that some users might still experience issues in accessing the store as the high traffic continues but will work towards a resolution to mitigate traffic.

There are currently 687 user(s) online:
Google