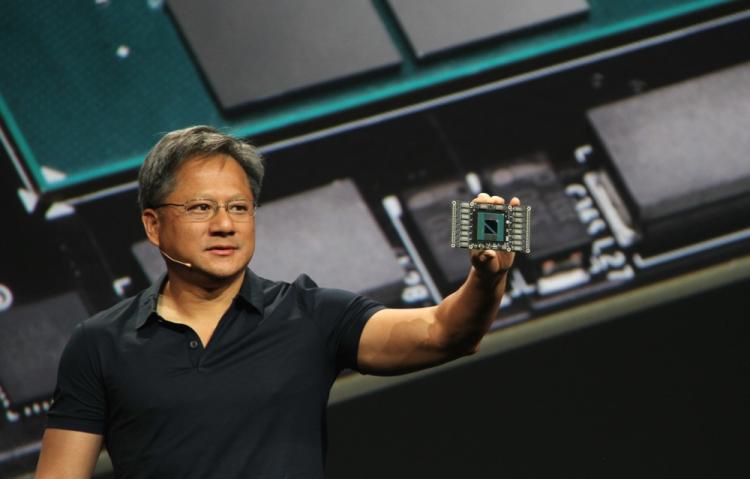 With NVIDIA's Pascal release, the rumour mill - via bitsandchips.it - claim NVIDIA may dub an internal 'Base' & 'Premium' treatment.

Where the similarities end though is the performance numbers; the GTX 1080 could be pushing a colossal 384GB/s Bandwidth, with the GDDR5X claiming up to 12GBGbps speeds & potentially 2048 CUDA Cores. The GTX 1070 will be seeing 256GB/s Bandwidth, 8Gbps memory speeds & around 1664 CUDA Cores.

Some more detail on the Pascal equipped card specifications: 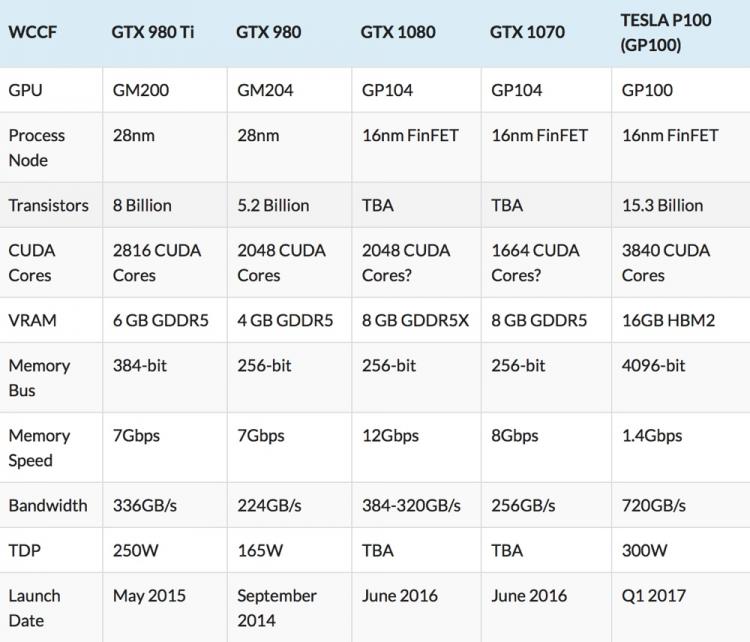 Interestingly you will note that the CUDA Core count for the proposed GTX 1080 GPU is less than the current GTX 980 Ti - 2048 vs 2816. This is because clock speeds per CUDA Core are much higher than Maxwell - meaning Pascal GPU's will be much faster by comparison.

Naming conventions for the new GPU's have yet to be confirmed; We expect NVIDIA to announce the aforementioned GPU's at Computex, which takes place in Taiwan, May of this year.