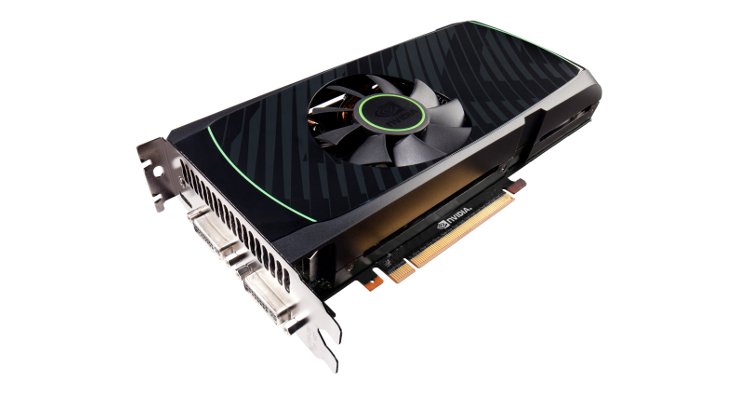 Donaminhaber have been up to their old tricks. In a report just posted our favourite Turkish leak peddling site has listed the specs and supposed release date of the NVIDIA GTX 650, a replacement to the fermi-based GTX 550 and likely the entry-level discrete graphics card for those looking to game on a desktop PC.

Rumour has it that the heart of the GTX 650 will be a Kepler-based 28nm GK107, the same GK107 we've already seen in the GT 640. This GPU has up-to 384 CUDA cores, again the same as the GT 640; however the GTX 650 will feature 1GB GDDR5 - as opposed to GDDR3 - which should see a substantial improvement in performance. The release is due for mid-September, fully a month after the August 16th date for the GTX 660Ti (AKA GTX 670-lite) leaked last week and five months after the release of the first Kepler card.

There will be some disappointment over the specs and protracted release point vs higher end cards, but the <£120 market is still replete with the previous generation of cards offering very solid performance for a budget price. Waiting till old stock had been cleared out may well have been a significant factor for both the GTX650 and the GTX660 releases.

There remains little news of the supposed 650Ti and 660 non-Ti.