Half Life 3 ARG Rumours Begin On Back Of New Website, TF2 Updates 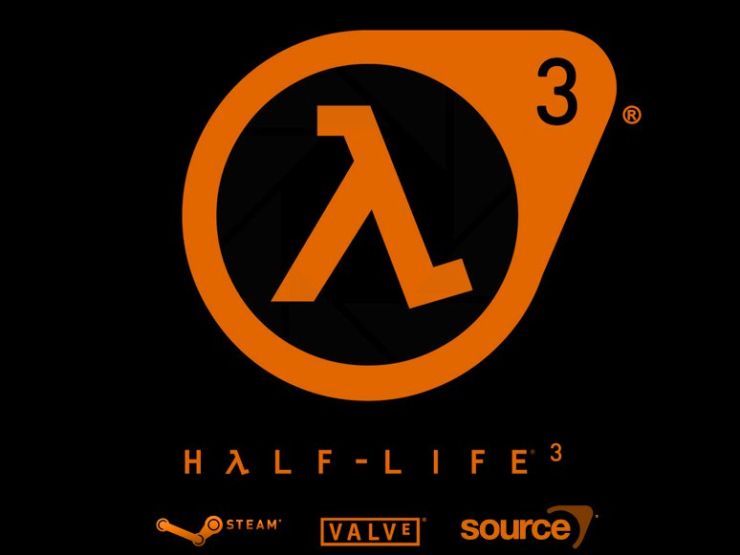 Valve are infamous for their Alternate Reality Games - a series of solvable problems hidden in messages which shed light on an upcoming announcement - leading fans to see ARG's under every rock and hidden in every website. Sometimes they've turned out to be minor or nothing at all. But once or twice, such as with the Potato Sack/Portal 2 announcement earlier this year, they've been genuine and deep.

Newly unearthed website Black-aperture.com (site currently overloaded as this articles publication) has fuelled speculation of the start of a new ARG concerning the long-awaited sequel to Half-Life 2 Episode 2. Named for the two major corporations of the Half Life universe and currently just a splash page with simple HL3 promotional jpeg, it could easily be a placeholder or hoax. However, this particular rabbit hole goes a little deeper; by fiddling a bit with colour balance we can extract the following image: 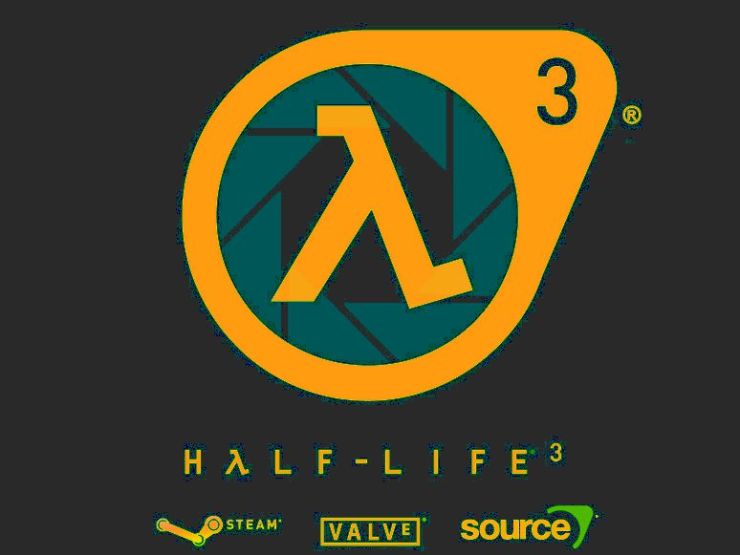 That's usually a little more attention to detail than most hoaxes go, but not beyond. Also a feature of the site are the title "Status Mark:7", perhaps a reference to HL3 being the 7th retail release in the franchise, and the string "FW26HL3719" which is difficult to decipher apart from the 'HL3' part.

However there's a little more evidence as outlined by LambdaGeneration.com, this time relating to the TF2 Australian Christmas update. In an official Team Fortress blog post "It's beginning to look a lot like Australian Christmas" the following question was posed: "What is the true meaning of Christmas?". Cunningly on the same page truemeaning.jpg was the following:

A picture of the Aurora Borealis. For those who weren't aware, the Borealis was an Aperture science ship also referenced in Half Life 2 Episode 2, linking the worlds of Portal and Half Life even more closely. The Borealis has long been suspected to be the focus of the next part of the Half Life story due to the supposed power of the technology on board, the image may indicate that the 'true meaning' of these Christmas updates is the announcement of HL3.

Increasing the rumours and speculation is a now-deleted tweet from @Steamcast, a Steam Podcast which has participated in previous ARGs, stating "Go ahead given by Gabe to start dropping hints relating to the next Half Life game #Official #Valve". The originator of the tweet posted this follow-up on the official forums.

The latest official word from Valve is there are no ARGs currently in operation, but that was of 9 days ago. With Steam able to update games on the fly and the Great Gift Pile promotion having started in the mean-time, it's perfectly possible that an ARG could have begun by now.