Half Life: Alyx - In March 2020, Valve Return To The Half Life Universe In VR 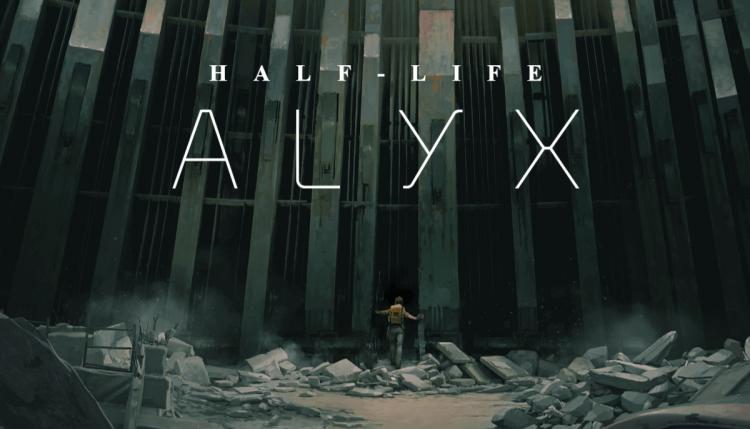 The long wait has finally ended. Valve are returning to the Half Life universe, but it's in a guise that few would have predicted: a triple-A VR-exclusive prequel to Half Life 2 tailor made for the Valve Index HMD. Half Life: Alyx arrives in March 2020, and the landscape of Virtual Reality on PC may never be the same again.

There's a lot to unpack from the trailer and the accompanying announcement page, but the key take home is that Valve's first foray into the main continuity Half Life universe in over 10 years will be exclusive to SteamVR and compatible devices. These include the HTC Vive, Oculus Rift and Windows Mixed Reality platforms but the focus will be on the Valve Index, for which Half Life: Alyx appears to have been almost purpose built. It will not be playable without an HMD.

From the trailer we can gather than although it won't progress the story from the events of Half Life 2 Episode 2, it will flesh out Alyx Vance's backstory and what happened immediately prior to Gordon Freeman's appearance in Half Life 2. The trailer also hints at an exploration of the relationship between Alyx and the mysterious G-Man.

Valve are calling this a 'full length game', and have referred to it as their 'flagship VR title', indicating that it is much more than a mere tech demo. That in of itself will be a fresh experience; studios have been highly reticent to leverage their crown jewel IP for a full priced immersive experience. And full price it is - Half Life: Alyx is available to pre-order with an MSRP of £46.49. 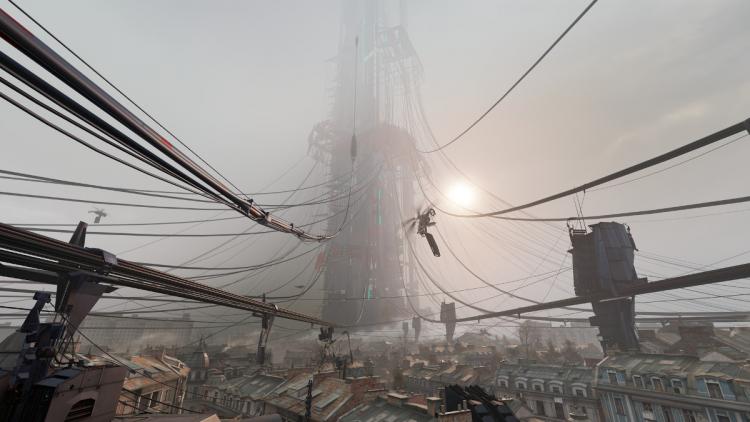 Not everyone will be paying the full whack however. Half Life: Alyx will be bundled with purchases of the Valve Index Kit, just the HMD, and just the Index motion controllers; and those who picked up the Index devices prior to today are also being grandfathered into the scheme. Purchases made before the end of 2019 will also include the following bonuses:

- Explore environments from Half-Life: Alyx in your SteamVR Home space

More information, including eligibility conditions for the free copy of the game, is available at https://www.half-life.com/en/alyx. Much of the gameplay beyond that seen in the trailer remains a mystery however.