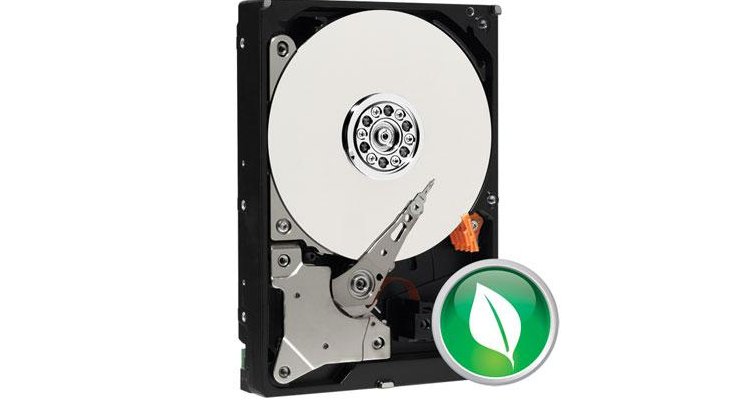 As if there wasn't enough turmoil in the HDD market, prominent manufacturers have notified retail partners that warranty periods for select products would be reduced significantly.

The more significant warranty cuts were on the part of Seagate. From a 5 year standard on almost all lines, 1 year will now be the rule on OEM Barracuda and Momentus 3.5" drives, rising to between 2 and 3 years for other ranges; Momentus 2.5" drives will also reduce to a 1 year warranty. Supposedly Retail and Mission Critical products will retain their 5-year warranty. The changes are due to take place on shipments from the 31st of December.

Western Digital by contrast are merely reducing from their standard 3 year warranty to 2 years from January, with some lines such as the Caviar Black and Scorpio retaining their current 5 year warranty. The affected drives will include Caviar Blue, Green and Scorpio Blue; obviously aimed squarely at the PC consumer in need of cheap storage without significant speed requirements.

Western Digital provide no explanation of the warranty reduction, though they may worry about profitability for mass storage when production begins to ramp up following clean-up operations in the spring. As held inventory diminished over the past 8 weeks in order to continue to keep retailers as well stocked as possible, WD may also see it as a convenient timing to reduce their overall inventory going forward. It's worth noting that WD are to go ahead with an extended warranty scheme for these drives, broadly likely in order to exploit consumer worries over further spikes pricing as much as fear of drive failure.

Seagate indicate that they're bringing their warranty periods in line with consumer electronic standards, and seeking to reduce the number of drives needed to be held to honour warranties. Explicit in their statement is a desire to divert funds to technology improvements which add up-front customer value rather than long-term costs to the manufacturer.

Sadly, quite apart from confusion for the end-customer over these products during the change-over period this could cause another spike in HDD pricing just as the market was starting to recover from strained circumstances following the floods in Thailand. February purchasers will end up spending considerably more on an inferior product (in terms of the whole package) than those bought in October, and System Integrator's are unlikely to relish the reduced peace of mind.

With current prices so high we cannot recommend going out to buy that brand new 3TB drive any time soon, but it's worth taking note SSD's are continuing to look like a very valid alternative in new builds and to upgrade existing systems in the new year.