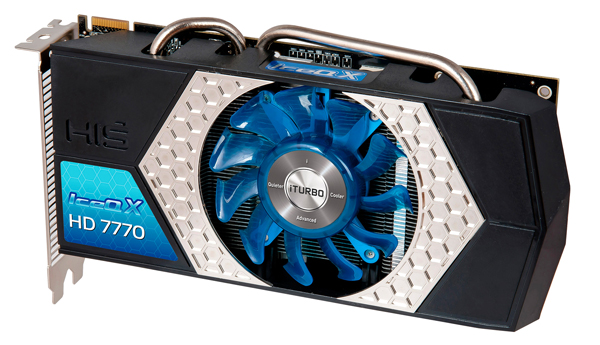 Word is coming from Expreview that Hightech Information System Limited (HIS to you and I) will be releasing a IceQ X version of the Radeon HD 7770, mirroring their recent 7870 and 7850 updates. The card will feature what appears to be a cooler similar to that of the 7850 IceQ X utilising a 92mm radial fan/heatsink arrangement to cool all components, which should be a fair bit more efficient than the reference cooler design. 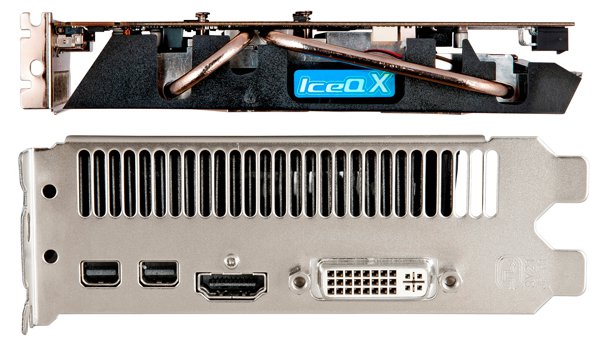 As you would expect from the updated cooling solution, the factory overclock of the GPU and Memory is pretty hefty: 1.170 GHz on the core and 1.250 GHz on the memory respectively. In other respects however the card will remain stock: 640 Stream processors on the GPU and 1GB of GDDR5 RAM via a 128-bit wide bus. As with most of the 7000-series cards, the 7770 IceQ will include outputs for DVI, HDMI and 2*mini Display Port.

Assigned tags:
HIS, AMD, HD7770
Please share your thoughts by commenting below!