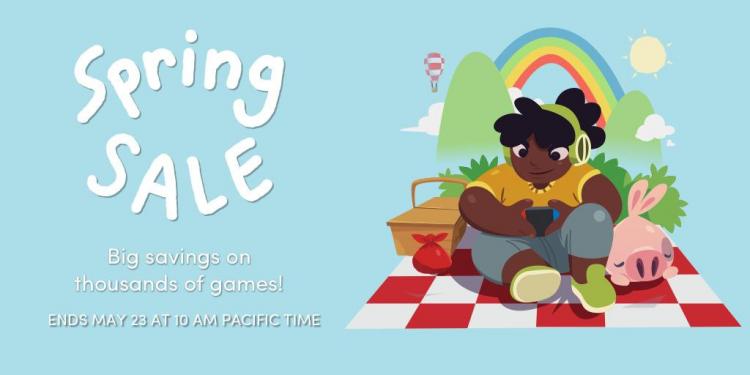 Humble Bundle are best known for their eponymous package deals, where customers can name their own price for all sorts of software (including games and creative tools) and divvy-up their payment between retailer, developer and charity. However they also have a very prominent side-line in the Humble Bundle Store, selling software in a more standard fashion (though often a touch cheaper than regular MSRP); and it just so happens that said store began their Spring Sale this week.

Thousands of games are on sale in Humble Bundle's Spring Sale, ranging from modest indie ARPGs through to blockbuster triple-A shooters alongside quite a few genre classics. A wide selection of publishers are participating with bespoke offers and sharp discounts for a limited time, including the likes of 2K (whose offers end on May 15th) and Microsoft Studios (who have reductions as deep as 80% off). The whole Spring Sale section is well worth a browse, especially if there are some games from recent years you haven't quite got around to picking up yet.

One highlight is the Steam version of No Man's Sky, which has undergone a veritable renaissance after a lacklustre launch thanks to feature and content-rich patches. Hello Game's flagship is on sale 50% off at just £19.99. 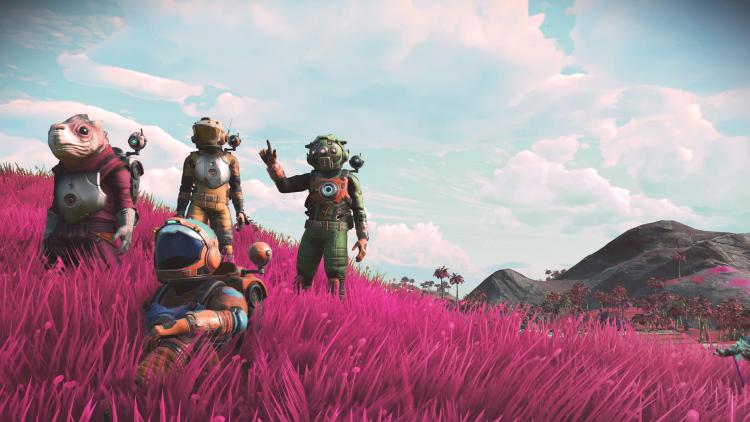 Or how about something Far Cry flavoured? Ubisoft's long-standing FPS franchise has plenty to recommend it, and installments can be picked up for as little as £3.49. Of particular note is Far Cry Primal Digital Apex Edition - a snip at just £9.19.

Action RPG fans can take home Grim Dawn for £5.99 and its latest expansion, Forgotten Gods, for £10.99. Both are significantly cheaper than if they were bought through Steam, but still come as codes activated on Steam (with all the features the platform provides).

Even gamers a bit stretched for funds right now have something to visit Humble Bundle for. Age Of Wonders III, a 4X turn-based strategy title of 2014 vintage, can be picked up for free today through the Store. It's only available until 6pm UK Time Saturday so be swift and get your copy.

The Humble Bundle Spring Sale runs until May 23rd at 6pm BST but individual sales will begin and end throughout. With that in mind, checking back daily would be a sensible move.