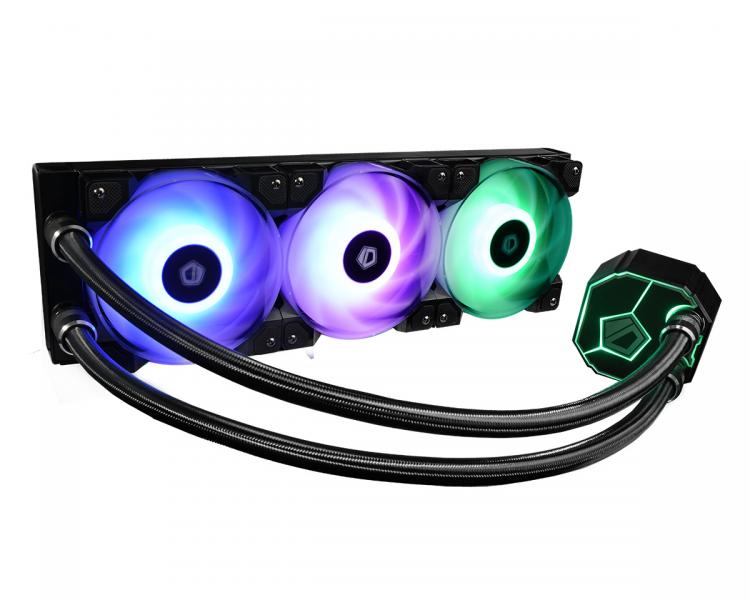 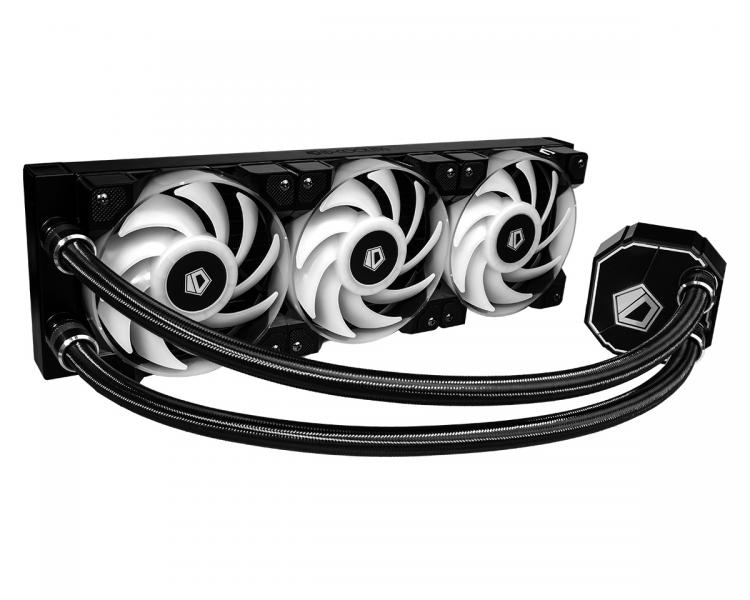 Pricing and availability not revealed as of this writing. For more information, visit the ID-Cooling DASHFLOW 360 product page here.

There are currently 776 user(s) online:
Google