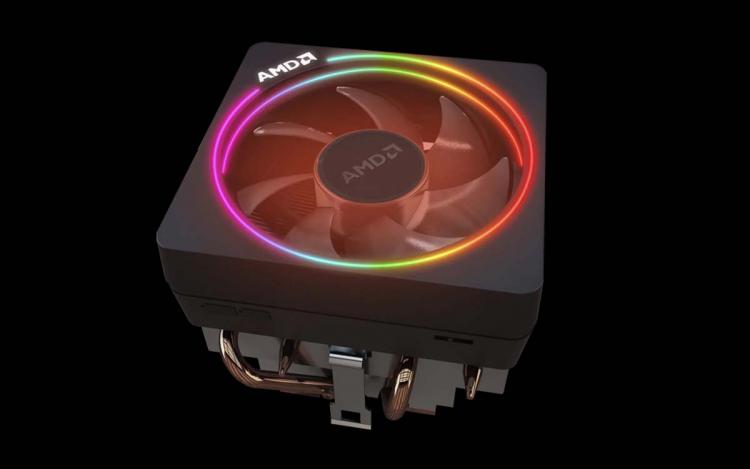 Most enthusiasts and gaming PC builders barely use the stock coolers that come in with the processor particularly if its from Intel. At some point, both Intel and AMD started selling CPUs without cooling solution for their higher-end chips. Intel may have given up the idea of convincing its consumers to use their stock cooling solution but not AMD. AMD introduced the Wraith coolers starting with the AMD FX-Series processors. Today, the higher-end Ryzen 7 and Ryzen 9 processors are available in a bundled Wraith Spire or Wraith Prism cooler with programmable RGB lighting and sports four copper heat pipes. 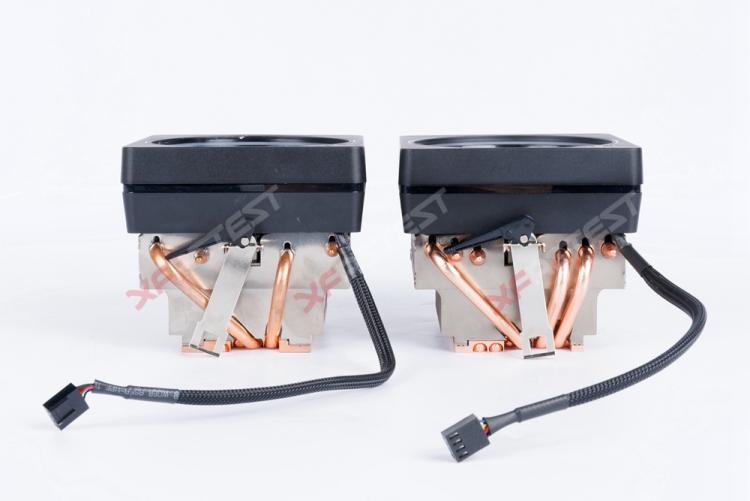 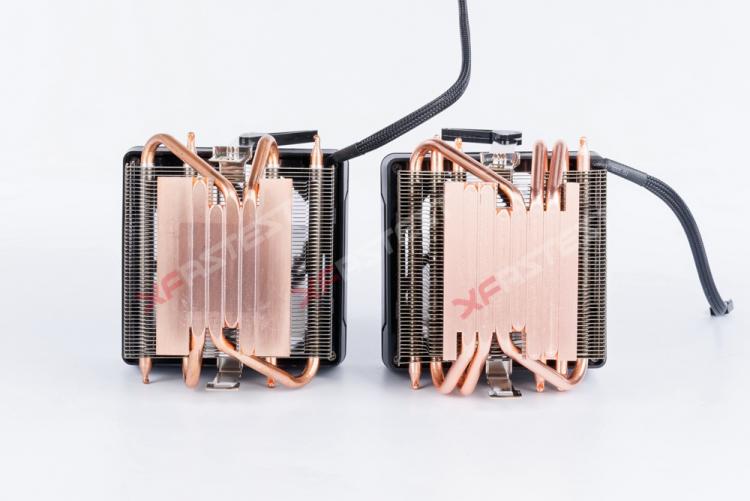 The AMD Wraith Prism is currently bundled with AMDs high-end unlocked Ryzen processors and is also sold separately for US$45.99 in Amazon, £19.99 in Overclockers UK.

AMD seems to be upping its stock cooling game, should Intel try to do the same?