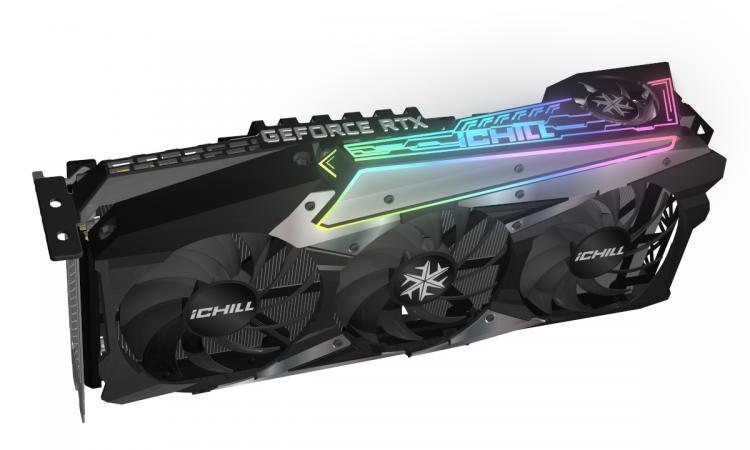 Hong Kong  September 2, 2020  INNO3D, a leading manufacturer of pioneering high-end multimedia components and innovations is thrilled to announce the INNO3D NVIDIA® GeForce RTX 30 Series with an exciting range of cutting-edge fans including the iCHILL X4 and X3 with RGB, GAMING X3 with LED logo display and our staple performer the TWIN X2 OC.

Founded in 1998 with the vision of developing pioneering computer hardware products on a global scale. Fast forward to the present day, INNO3D is now well-established in the gaming community known for our innovative and daring approach to design and technology. We are Brutal by Nature in everything we do and are 201% committed to you for the best gaming experience in the world.

The new NVIDIA GeForce RTX 30 Series GPUs, the 2nd generation of RTX, features new RT Cores, Tensor Cores and streaming multiprocessors, bringing stunning visuals, amazingly fast frame rates, and AI acceleration to games and creative applications. Powered by the NVIDIA Ampere architecture, which delivers increases of up to 1.9X performance-per-watt over the previous generation, the RTX 30 Series effortlessly powers graphics experiences at all resolutions, even up to 8K at the top end. The GeForce RTX 3090, 3080 and 3070 represents the greatest GPU generational leap in the history of NVIDIA.

So what GPU will get what fan? Take at the list below. 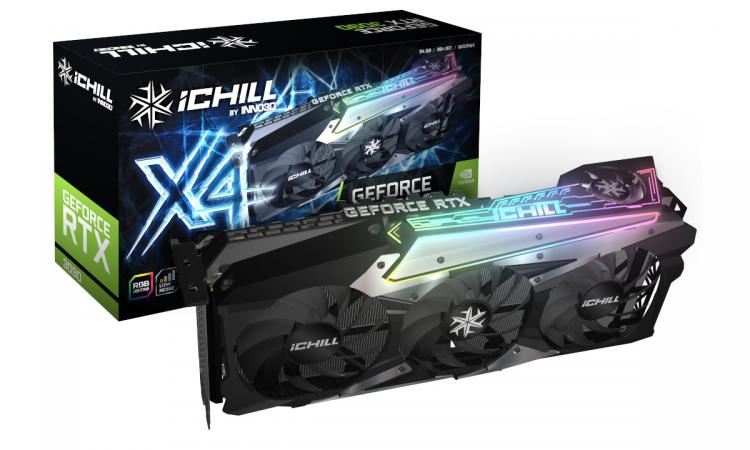 Plug and Play with iCHILL X4 and X3

The GeForce RTX 3090 RTX 3080 and RTX 3070 iCHILL X4 and X3 was specifically designed to be an ultimate cooling solution and with factory overclock so that all you have to do is plug and play your favourite games straight from the box. Our engineers wanted to try something different for the new NVIDIA RTX 30 Series by being less conservative with design. What they came up with was a triple 9cm fan design that was asymmetrical, radical and daring while using Scythe blades to maximise airflow and optimised to operate in low fan speed condition. The X4 boasts a very unique 4.5cm side rotor fan to cool the MOSFET area adding additional cooling power to the X4. With the iCHILL X4 the cooler comes with 8 copper heat pipes whilst the X3 comes with 7 copper heat pipes giving an average 33% increase from the previous cooler. Both the iCHILL X4 and X3 also comes with RGB that is compatible
with most motherboard LED lighting software control. The iCHILL X3 includes a tail fin module that can be added to the card for an increased RGB experience. It comes with two tail fins, one with logo and one blank for customization. 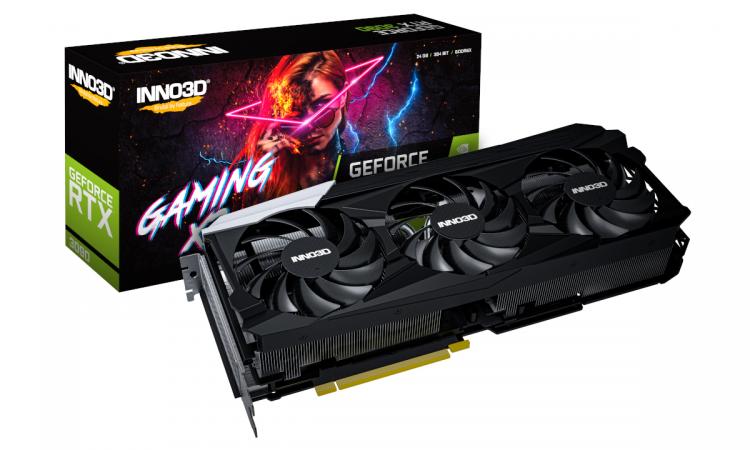 For those looking to amp up their gaming powered by INNO3D GeForce RTX 30 Series, but are not looking for all the bells and whistles that iCHILL provides, INNO3D GeForce RTX 3090 GAMING X3 should hit the spot comprising of three huge 9cm scythe blades fans so that the cooling performance is not compromised. To add to this package it comes with LED logo which will add a little bit of lighting jazz to your epic system build. The GAMING X3 is not just about looking absolutely amazing, it is also backed up with the cooling technology with 7 copper heat pipes. Similarly the INNO3D GeForce RTX 3080 and RTX 3070 TWIN X2 OC with dual 9cm scythe blades fans also has 7 copper heat pipes to keep the cooling at optimal level when the factory overclock on this consistent performer is working hard to power your favourite games.

We Dare to Innovate

Our objective was to approach the development of our designs for the new NVIDIA RTX 30 Series differently, not conforming to the status quo such as standard symmetrical cooler design, which in fairness has worked well but it is time for a change. To support our new radical approach to design we have also supported this with complimenting artworks and retail box design to remind everyone that INNO3D is forever innovating and expanding our brand, daring and will push boundaries. This is very typical of our DNA as we will challenge ourselves to in order to be the best, be Brutal by Nature. 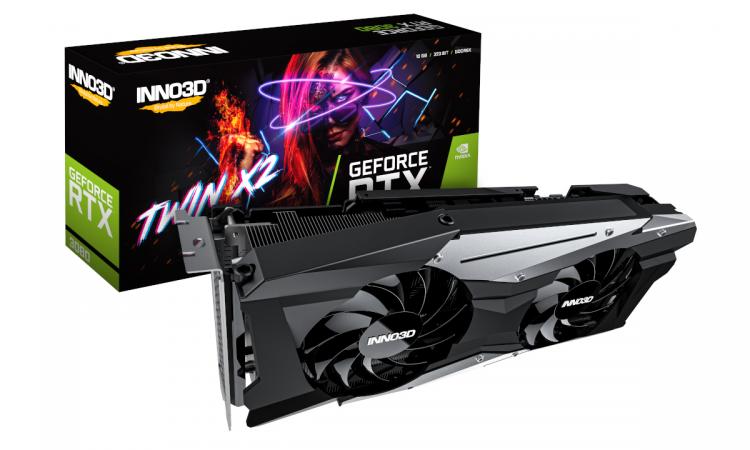 Years of R&D has allowed INNO3D to make technological advancements, continuously pushing the boundaries and bolster their expertise in the GPU industry. It has elevated INNO3D to a point that makes a difference for high-end gamers and design creation professionals achieving high performance with outstanding temperature control and at super quiet noise levels.
INNO3D is now working hard to make the new INNO3D GeForce RTX 30 Series GPUs available at all premium resellers across the region.

For more information on these graphics card models visit INNO3D.com.