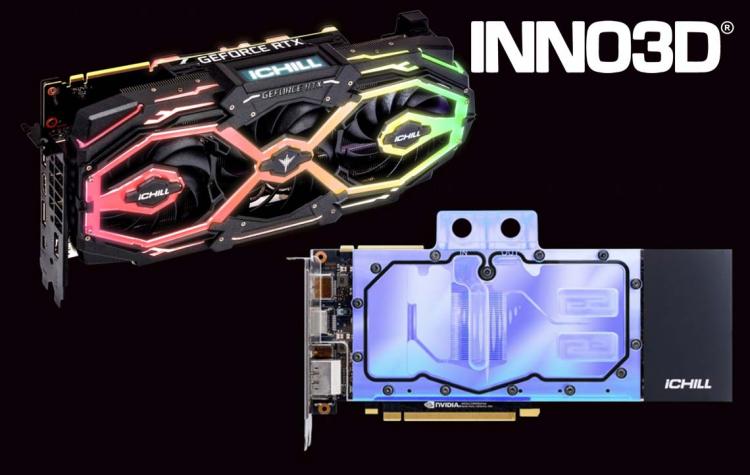 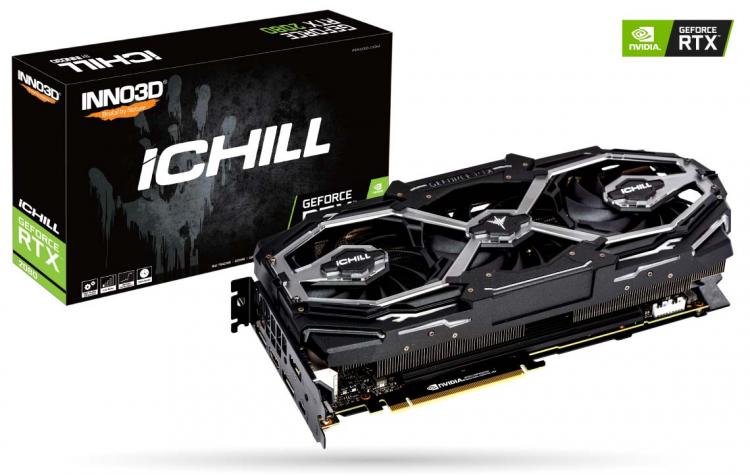 JEKYLL, named after the famous novella Strange Case of Dr. Jekyll and Mr. Hyde, the essence of this story digs deep into the mind of this troubled character who battles between two personality traits, struggling to fend off the evil side within himself. On the basis of this, the iCHILL X3 JEKYLL exemplifies the Brutal by Nature ethos that is combined with ground-breaking 2-facia switching cooling system design. Depending on your operating preference, the iCHILL X3 JEKYLL can switch the fan facia from a three 9cm Scythe blade fan cooler for performance to a two 10cm 15 blade Turbine blade fan cooler for quiet operation, as with the switching of dual personas of Dr. Jekyll and Mr. Hyde. The iCHILL X3 JEKYLL also feature RGB lighting. 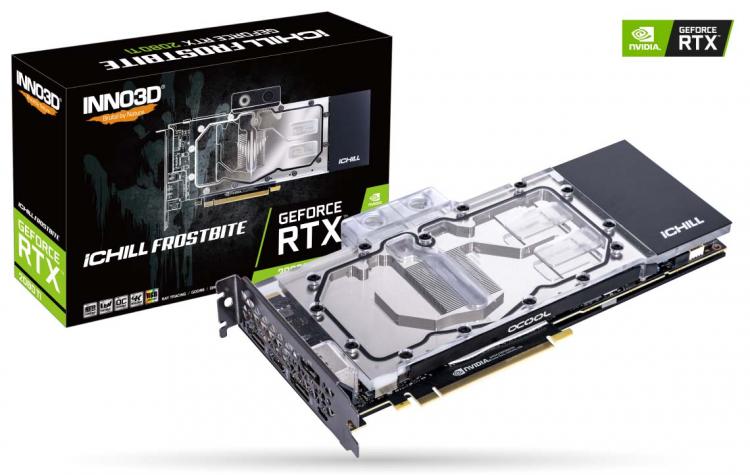 The iCHILL Frostbite is built with pure copper and is nickel plated which completely seals the heatsink protecting it. Increased cooling performance is enabled with thin thermal pads and close proximity with radiator and component. It also has ultra-thin cooling fins at 0.6mm thick that stand 0.6mm between each other resulting in maximum possible cooling performance. The iCHILL Frostbite is built with top quality components for supreme functionality whilst catering to the aesthetic demands with its magnificent RGB lighting.

Check out our NVIDIA GeForce RTX 2080 Ti, RTX 2080 and RTX 2070 Roundup here for an expansive list of all RTX 20 Series graphics cards from all partner brands.